On campus in Nashville — Coaches at Vanderbilt boast a bevy of backgrounds and experiences gleaned from working with — and competing against – the best in their respective sports. But at Vanderbilt, several coaches are also former Commodores now working to make their alma mater proud.

On Thanksgiving week, Vanderbilt is thankful for six alums who now serve as coaches for their former athletic programs. 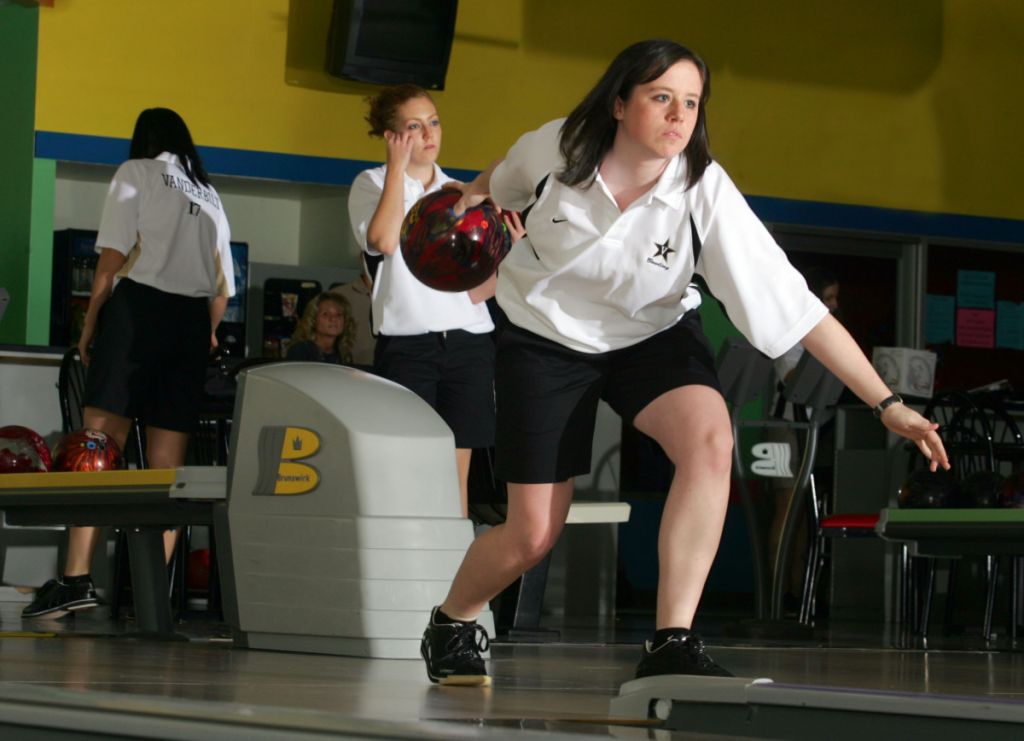 JOSI EARNEST, Bowling
Student-athlete: A star bowler at Vanderbilt from 2006-10, Earnest helped the Commodores win the university’s first national championship in any sport as a freshman in 2006-07. She was a two-time NCAA Player of the Year – the first college bowler to twice earn that distinction – and four-time All-American on West End. The Vandalia, Ill. native has bowled for Team USA and was inducted into Vanderbilt’s Athletic Hall of Fame in 2013, the first member of the bowling program to join the Hall.

Coach: Earnest is in her seventh season as an assistant coach with the bowling program, which is under the leadership of head coach John Williamson. Though Earnest did not seek out a career in coaching, part of her felt indebted to Vanderbilt. “I didn’t feel like my time here was done,” Earnest said. “Obviously, I couldn’t compete anymore. But I felt like I had a lot more still to give to Vanderbilt. I felt like I owed them something, because all of the great things I experienced here. And I love Nashville. Everything came together at once.” 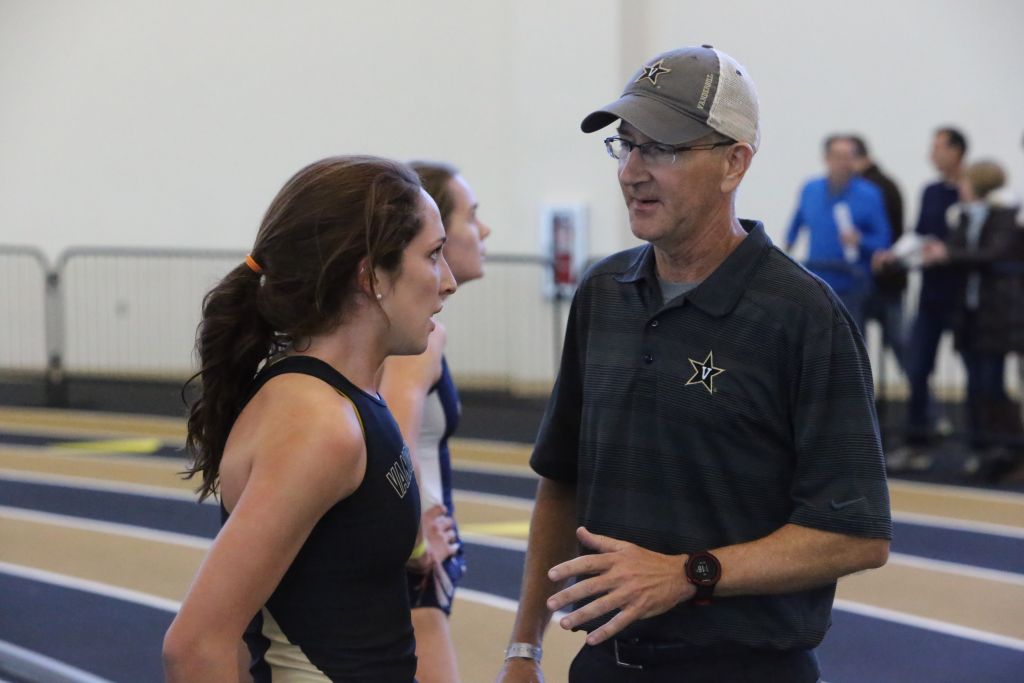 STEVE KEITH, Cross Country/Track & Field
Student-athlete: Keith was a letterwinner on Vanderbilt’s cross country squad from 1977-81 and still holds fond memories of his career as a Commodores student-athlete. “As an education, it was fantastic,” Keith said. “I still value many of the things I learned as a student-athlete at Vanderbilt. In recruiting, I can say with all sincerity and honesty that this can be a great experience. Student-athletes see that, and they believe it.”

Coach: Keith is in his 11th season as head cross country coach at Vanderbilt and his fourth as director of track and field. Under Keith, the Commodores have earned back-to-back top-20 finishes in the USTFCCCA’s Program of the Year standings over the last two seasons. Schools must qualify for the NCAA Championships in cross country, indoor track and outdoor track in order to be eligible for Program of the Year. The Commodores have earned five straight NCAA Championship berths in cross country during Keith’s tenure. 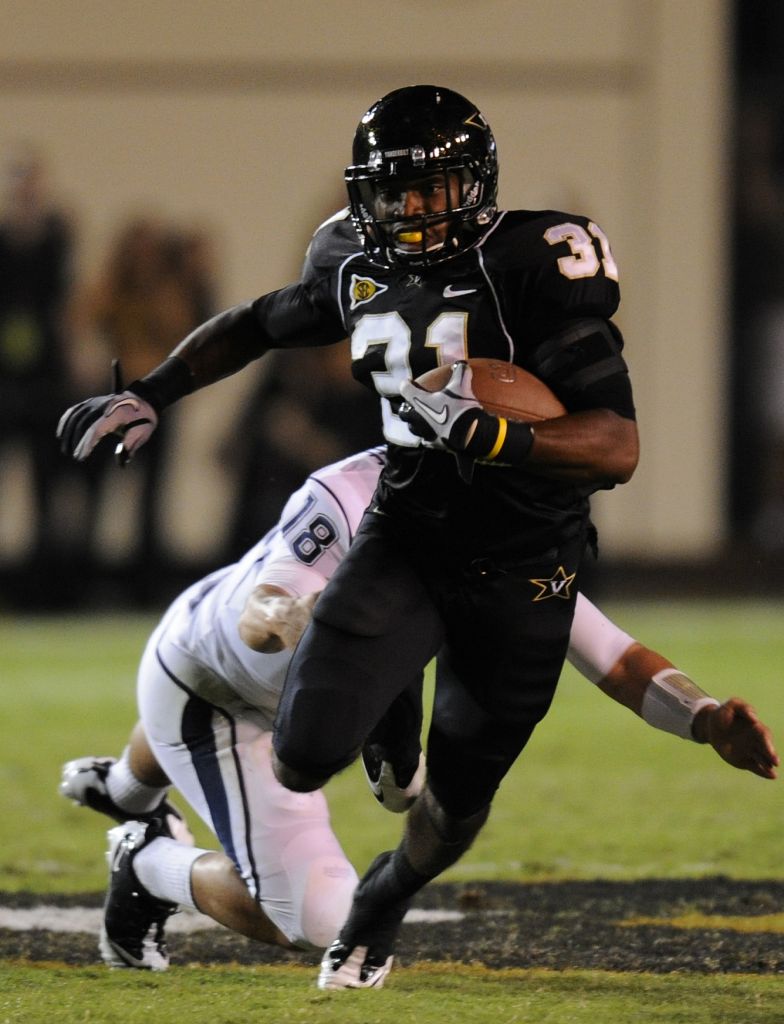 Coach: Marshall is in his first season as a defensive graduate assistant on Vanderbilt’s football staff. “I always think, life’s about giving back,” Marshall said. “I think it’s a tremendous opportunity to help these players out at Vanderbilt. We teach them how to win on the field, and in life. Because I played at Vanderbilt, I’m able to relate to these players and see exactly what they’re going through.” 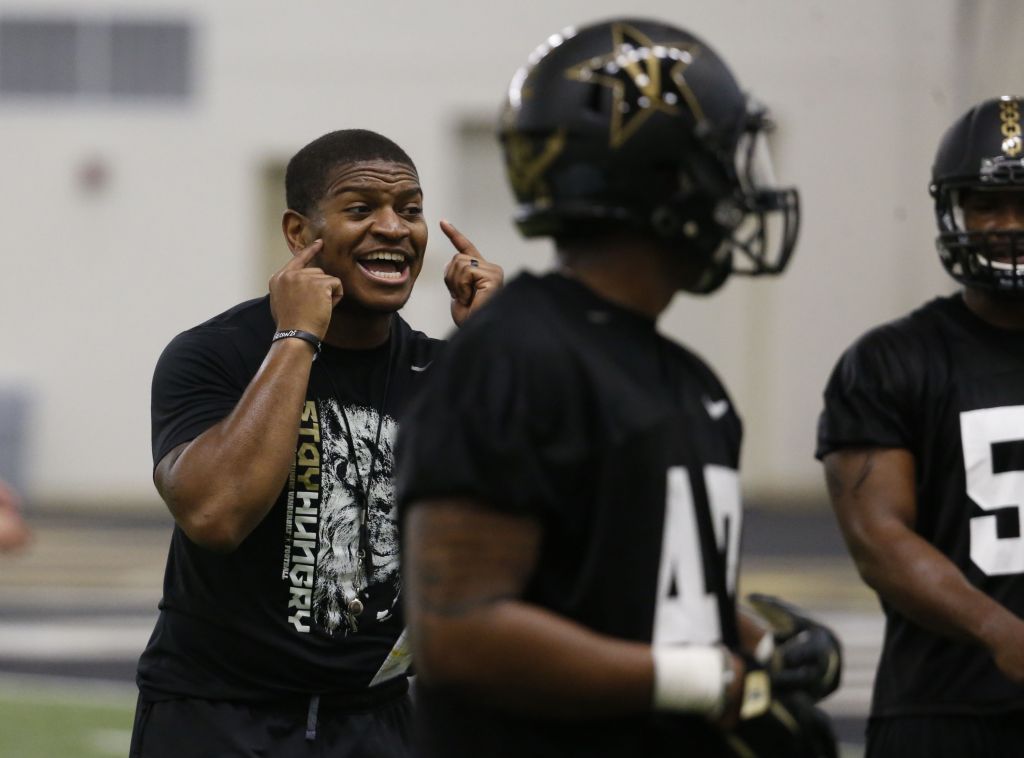 CHRIS MARVE, Football
Student-athlete: One of the best defensive players in Vanderbilt football history, Marve earned All-SEC honors in each of his four seasons playing inside linebacker for the Commodores. The Memphis native served as a team captain during his final two seasons and finished his career eighth on Vanderbilt’s career tackles list with 397 total stops.

Coach: Marve joined head coach Derek Mason’s staff before the 2014 season as a defensive quality control assistant. A year later he was promoted to a graduate assistant working with linebackers, and prior to 2016 Mason tabbed Marve as the ‘Dores’ full-time inside linebackers’ coach. “What I relished the most about my time as a student-athlete and a football player here was the people,” Marve said. “Now being able to be a coach at Vanderbilt University is an opportunity that’s once in a lifetime.” 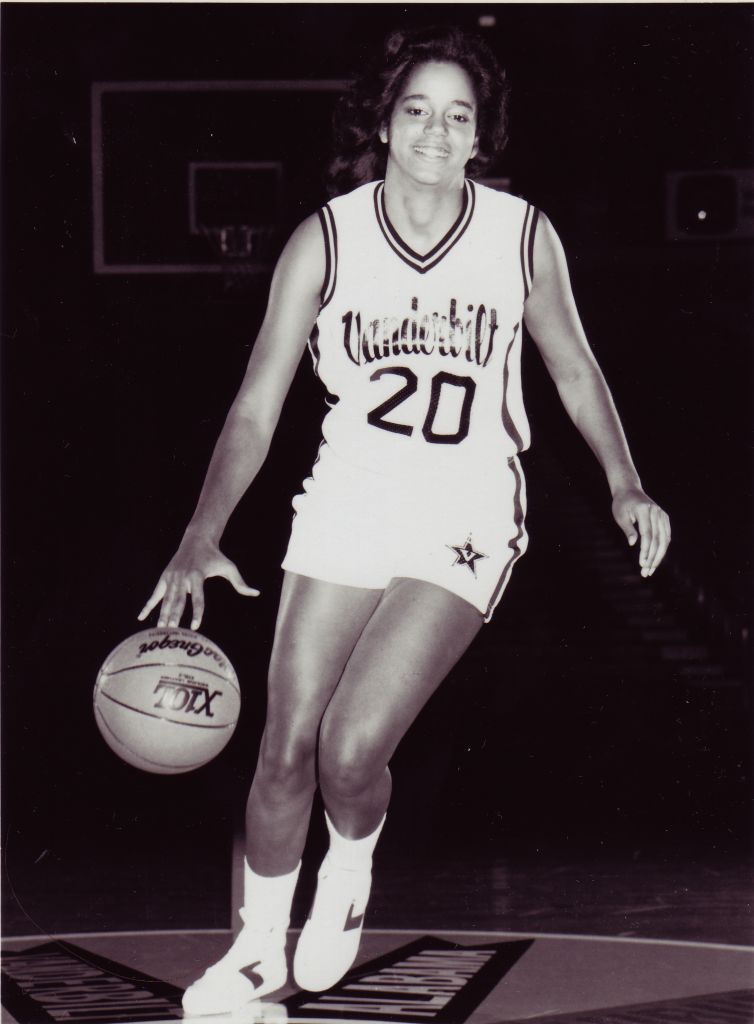 Carolyn Peck, Women’s Basketball
Student-athlete: A Jefferson City, Tenn. native, Peck starred on the Vanderbilt women’s basketball team from 1984-88, averaging 10.6 points and 5.8 rebounds per game in her career. She ranks 24th on the Commodores’ all-time scoring list (1,240 points), fifth in career blocks (180) and 10th in blocks in a season (57). A Parade All-American in high school, Peck was inducted into the Vanderbilt Hall of Fame in 2013.

Coach: Peck is associate coach on Stephanie White’s Vanderbilt women’s basketball staff. This summer White served as interim head coach while White completed her final season with the WNBA’s Indiana Fever. Prior to returning to Vanderbilt, Peck served as head coach at Purdue (1997-99), where she won the 1999 NCAA title with White on her roster. Peck also held stints as head coach at Florida (2002-07) and the WNBA’s Orlando Miracle (1999-01). But these days, Peck loves being home. “Everyday I wake up and I get to coach at Vanderbilt University, a place that I love,” Peck said. 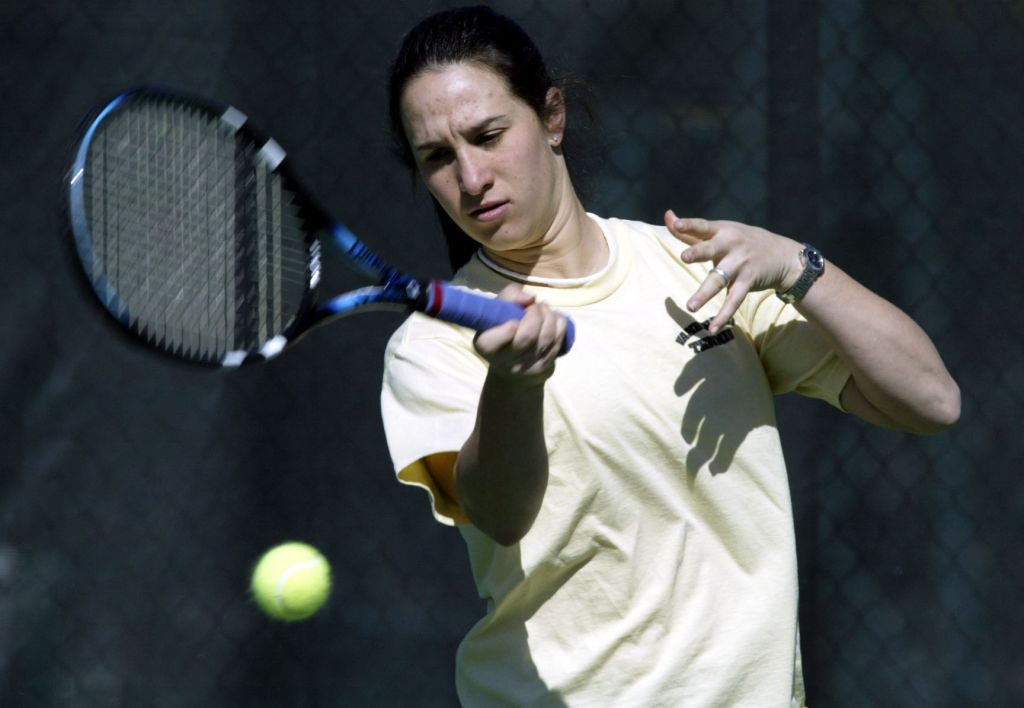 ALEKE TSOUBANOS, Women’s Tennis
Student-athlete: During a stellar playing career at Vanderbilt, Tsoubanos was an ITA All-American from 2002-04, a first-team all-NCAA selection and a first-team All-SEC pick in both singles and doubles. She is the only college player to win the ITA All-American Riviera doubles championship two consecutive years with two different partners. Tsoubanos still holds four program records at Vanderbilt, including doubles win percentage (82%) and consecutive doubles wins (15).

Coach: Tsoubanos is in her ninth season as associate head coach of Vanderbilt women’s tennis under head coach Geoff Macdonald. In 2015 Tsoubanos earned ITA National Assistant Coach of the Year honors, a first for the Commodores program.