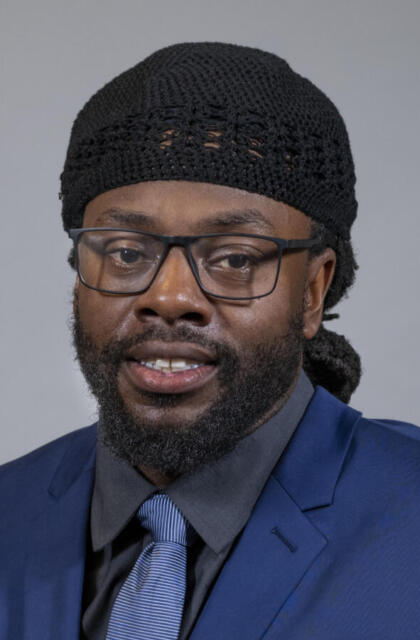 Justin Byron is in his first season as an assistant coach with the Vanderbilt women’s track and field program in 2021-22 and works primarily with the jumps and multi athletes. Byron also serves as the program’s recruiting coordinator and director of player development.

The Prince George’s County, Maryland native joins the Commodores after three years in the Ivy League with Cornell, most recently as the Associate Head Coach for the Big Red.

While in Ithaca, Byron coached two All-Americans, five school records and 19 new marks on the school’s all-time top 10 lists. He tutored Beatrice Juskevicuit who won the conference title in the heptathalon in 2020.

In 2010, Byron founded 5 Star Track Program, a youth track and field club designed to promote academic and athletic success. In addition to claiming three AAU National Club Championships in 2010, 2012 and 2014, the program implemented a college prep program that produced a 100 percent high school graduation rate with more than 80 percent going on to pursue higher education. Of the athletes that were part of the year-round training program, 14 won high school state championships, four claimed high school national championships and one set a high school national record.

Byron also served as the executive director of the Athletic Bridge Experience, a non-profit with a two-fold focus of helping student-athletes strive for academic and athletic excellence and to increase youth health and fitness for both athletes and non-athletes in the community.

A five time all-academic selection at North Carolina A&T, Byron was a seven-time conference champion, and qualified for the NCAA Championships in the indoor and outdoor 200 and 400 meters.

Byron attended Oxon Hill High school in Maryland. In 2002, he placed in the state meet in the 200 and 400 and anchored his squad to a national indoor title in the 4×200 relay.

Byron was born in Washington D.C. to Cyril and Marsha Jones-Byron.