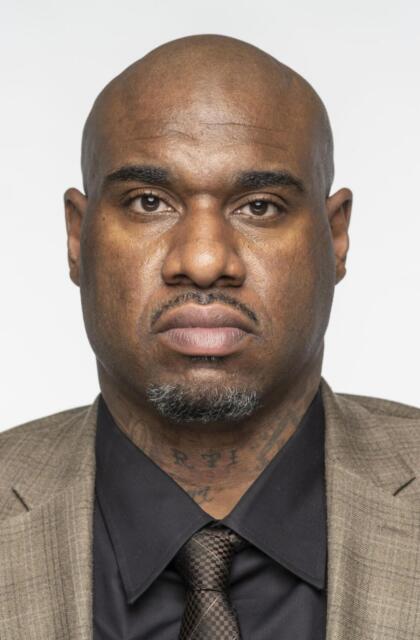 The 2022 season marks the fifth on the Vanderbilt coaching staff for Jovan Haye, a former Commodore defensive standout and NFL veteran. Haye served in a quality control role in 2018, defensive line coach in 2019-20 and now mentors defensive ends.

Haye also helped defensive tackle Raashaan Wilkins Jr. start all nine games, one of just six Commodores to do so, and book 2.0 tackles for loss and a fumble recovery against South Carolina.

In 2019, Haye, who in the same year was named an SEC Legend, mentored a young line that featured Odeyingbo and interior tackles Drew Birchmeier, Cameron Tidd and Daevion Davis.

In 2018, Haye assisted the defensive staff that worked with coordinator Jason Tarver.

Haye was a two-time captain and All-Southeastern Conference performer for the Commodores while starting 34 games on the defensive line from 2002-04.

As an All-SEC defensive end in 2003, Haye was a Nagurski Award and Hendricks Trophy candidate, registering 76 tackles, 12.5 tackles for loss and 8.5 quarterback sacks. That year, he set a modern team record with 4.5 tackles for loss at TCU, a performance that included three sacks, two forced fumbles and an interception.

Haye was selected in the sixth round of the 2005 NFL Draft by Carolina. He played for one season with the Panthers before moving on to the Cleveland Browns for the 2006 season. Later in 2006, he joined the Tampa Bay Buccaneers, where he played three seasons. In Tampa Bay, Haye started 30 games at defensive tackle, earning 118 tackles and six quarterback sacks.

After the 2008 season, Haye signed with Tennessee, playing the 2009-10 seasons with the Titans. He played part of the 2011 season with the Detroit Lions. During his NFL career, Haye registered 6.5 quarterback sacks among 185 tackles.

A native of Mandeville, Jamaica, who moved to the United States in the first grade, Haye started as a lineman at Dillard High School in Fort Lauderdale, Florida, before signing with the Commodores. He earned a bachelor’s degree in human and organizational development from Vanderbilt in 2007. 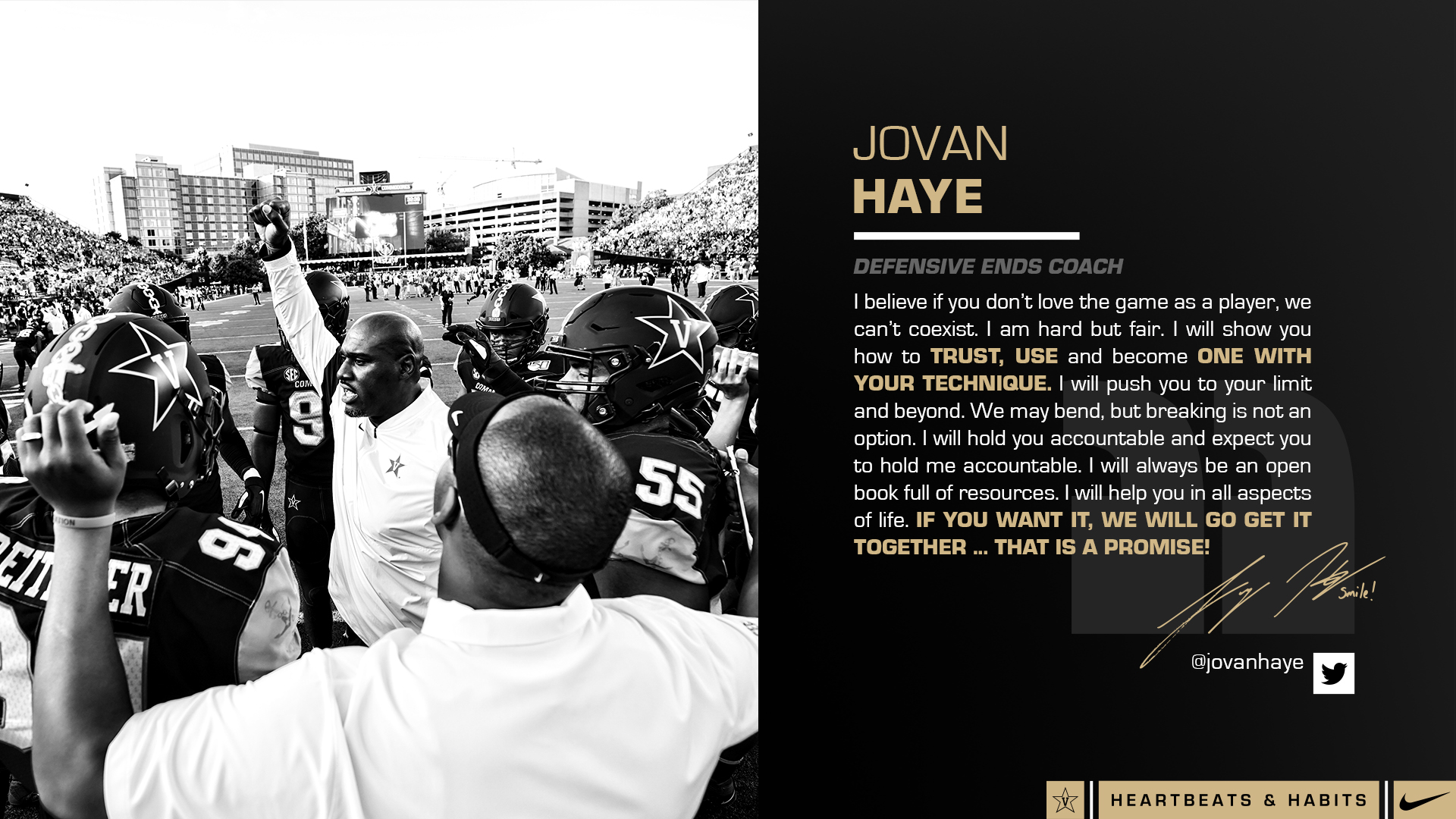