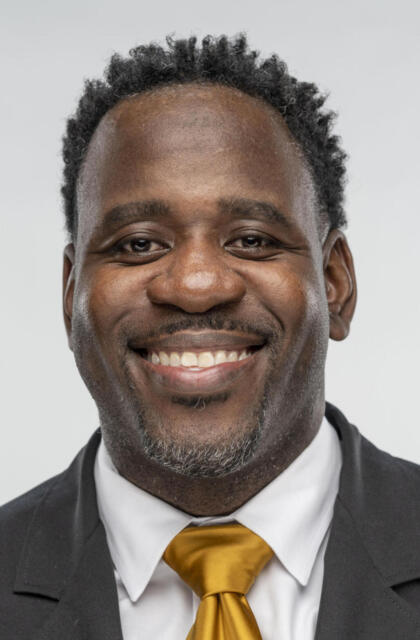 Following a six-year stint in the National Football League, John Egorugwu returned to college football with Vanderbilt in February, 2021, as its linebackers coach.

Egorugwu was with the Buffalo Bills for four seasons (2017-20) as a defensive quality control coach and assistant linebackers coach, and with the Baltimore Ravens for two years (2015-16) as a staff assistant, working primarily with the linebackers.

In 2020, the Bills returned to the AFC Championship Game for the first time since 1993. His work with the linebackers helped the team finish fifth in the league in opponent pass efficiency and tied for seventh in interceptions. The 2019 campaign had Egorugwu help Buffalo linebacker Tremaine Edmunds to his first Pro Bowl while the defense as a whole allowed just 298.3 yards/game. In 2018, Egorugwu helped the Bills linebackers to seven interceptions, tied with the New York Giants for the most among the position group in the league.

During his two years with the Ravens, Egorugwu aided linebacker Elvis Dumervil to a 2015 Pro Bowl bid and linebacker C.J. Mosley to a Pro Bowl nod in 2016. Mosley and linebacker Zach Orr were second team Associated Press All-Pros at the end of the 2016 campaign.

Egorugwu got his start in coaching at his alma mater, William Jewell, mentoring linebackers from 2010-11.

A linebacker himself for William Jewell, Egorugwu received his bachelor’s in accounting and business/management in 2007. He played in 29 games, booking 156 tackles, 22.0 tackles for loss, 7.0 sacks and two interceptions during his career. A standout senior year had Egorugwu book 84 tackles with 16.5 tackles for loss and 4.5 sacks. Egorugwu earned his master’s from Missouri in educational and counseling psychology. 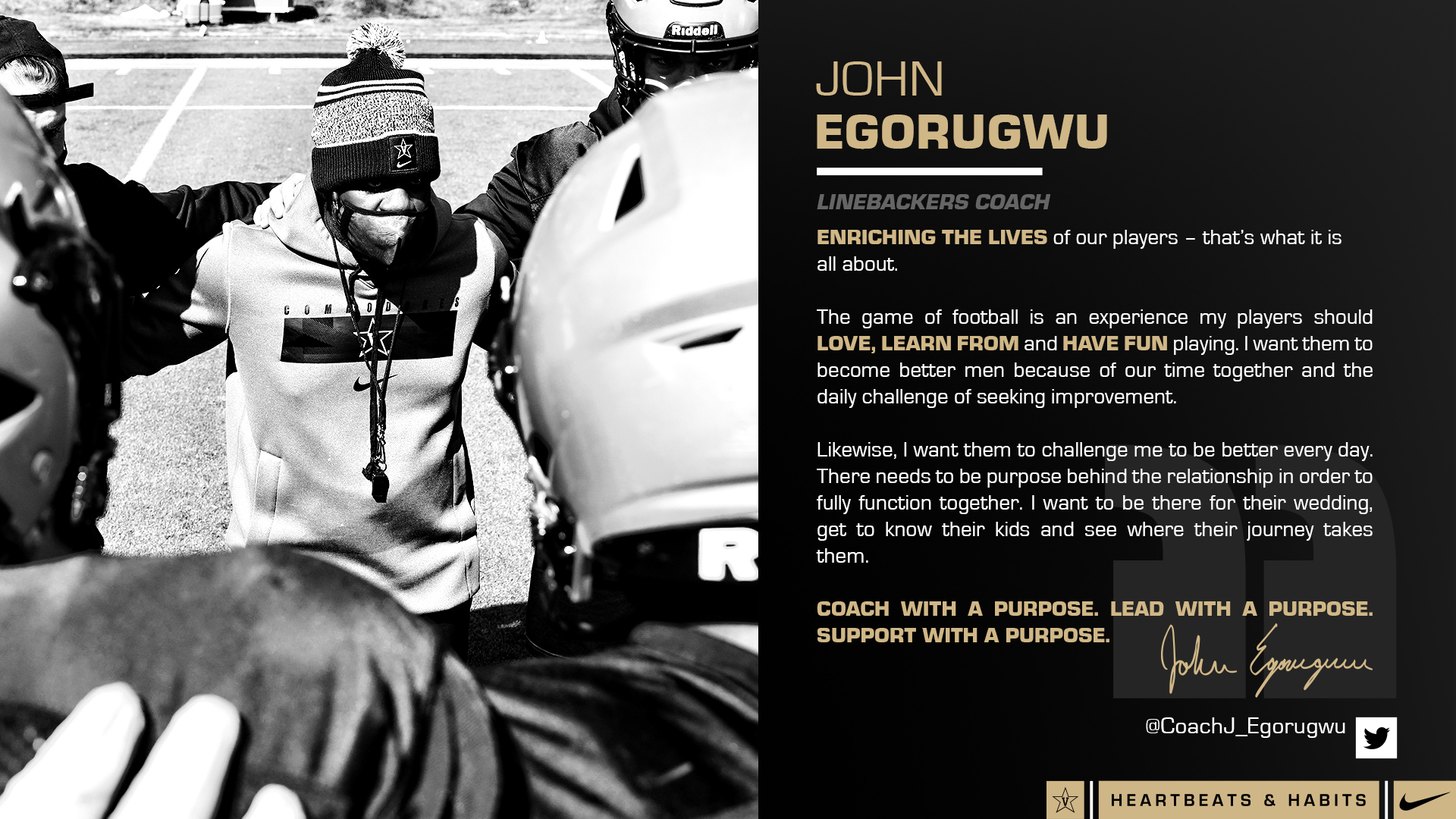