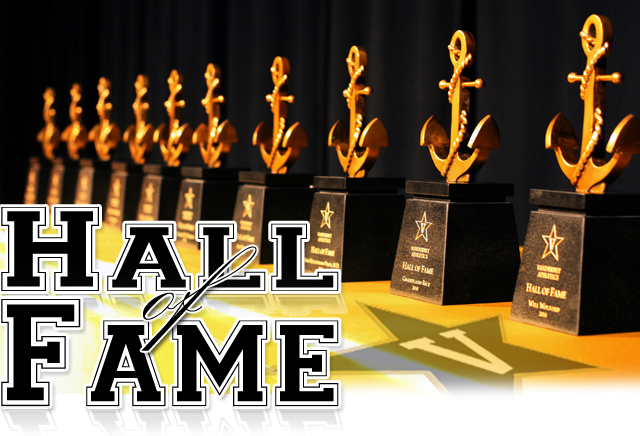 Vanderbilt athletics officials announced the school’s fifth Hall of Fame class on Monday, July 22. The Class of 2013 is comprised of seven members and includes two individuals who will be the first from their respective sport to be inducted. The seven individuals to be inducted cover more than 70 years of Vanderbilt’s athletic history.

Six sports are represented in the class, as well as one physician. The class includes: Billy Joe Adcock (men’s basketball), Jamie Duncan (football), Josie Earnest (bowling), Dr. Brant Lipscomb (team medical consultant), Carolyn Peck (women’s basketball), Jess Roguski Onheiser (lacrosse) and Jeremy Sowers (baseball). Earnest is the first member of the bowling team to be inducted and Roguski Onheiser is the first representative of the lacrosse team to be enshrined.

Hall of Fame Weekend is scheduled to be held Sept. 6-7, 2013. The fifth annual Hall of Fame Dinner will take place at the Vanderbilt Student Life Center on Friday, Sept. 6. The class will also be recognized at Vanderbilt’s football game against Austin Peay on Sept. 7. Kickoff is scheduled for 6:30 p.m. 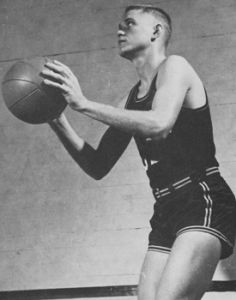 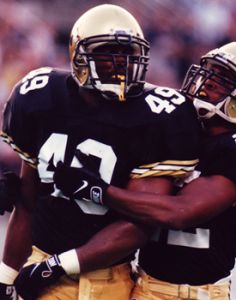 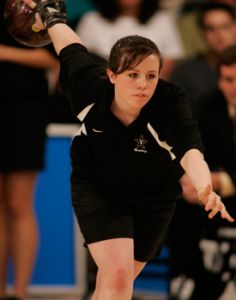 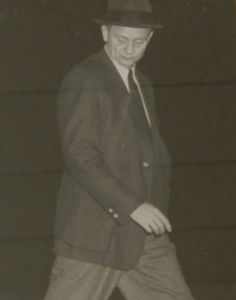 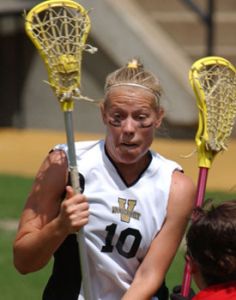 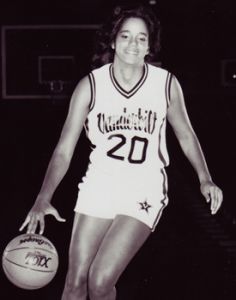 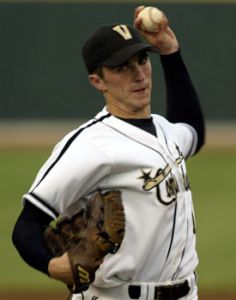 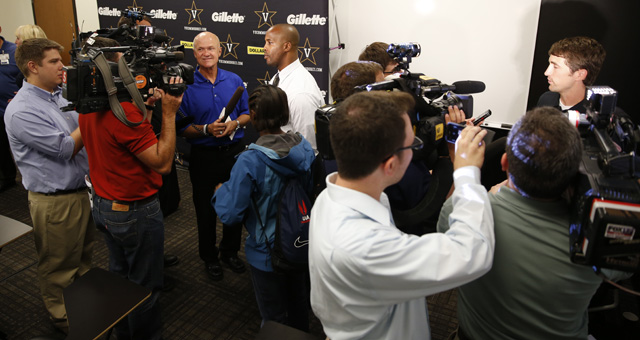