Welcome to the Family

NASHVILLE, Tenn. – Vanderbilt lacrosse welcomed nine members of the Class of 2025 on Thursday as announced by head coach Beth Hewitt.

“We are thrilled to welcome this incredible group of student athletes into our Vanderbilt lacrosse family,” said Hewitt, who is entering her third season on West End. “These young student-athletes will bring a competitiveness to our team that continues to elevate our program to the next level.  Each of them has the ability to have an immediate impact on our program and our staff is beyond excited to start working with them.”

The incoming freshmen represent four states, including three each from Maryland and Virginia, twins from California and a local Nashville product. The Class of 2025 has accumulated eight All-America honors, and consist of four attackers, three midfielders and two defenders. 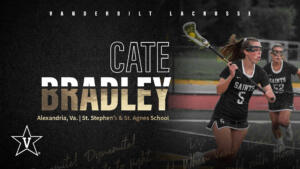 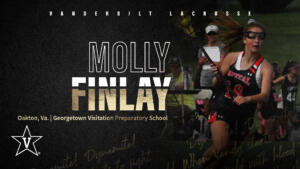 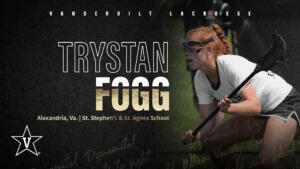 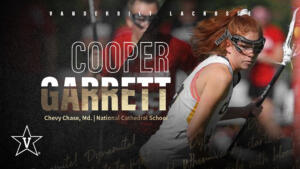 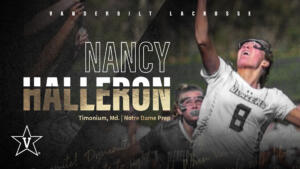 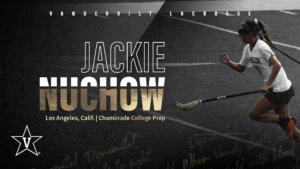 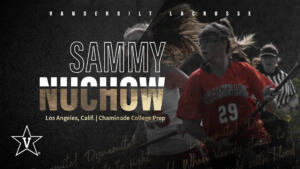 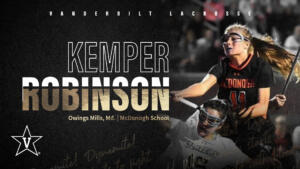 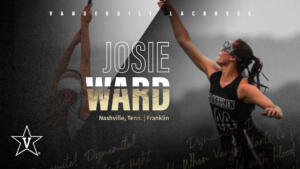