NASHVILLE, Tenn. – Vanderbilt men’s basketball head coach Jerry Stackhouse announced the additions of David Gale and CJ Preston to the staff. Gale will serve as the director of scouting and recruiting, while Preston is promoted to assistant video coordinator.

“We are excited about the familiarity and continuity that David and CJ will bring to the staff,” Stackhouse said. “David has worked professionally in the NBA and Europe for several years, including a stint on my staff with the Raptors 905. He most recently served on the staff at Georgia and brings SEC experience to our program. He is a talented and detailed coach that will positively impact our program in scouting, recruiting and many other areas.

“CJ has a wealth of experience associated with Vanderbilt. He will have a tremendous impact in our video department and within our program.” 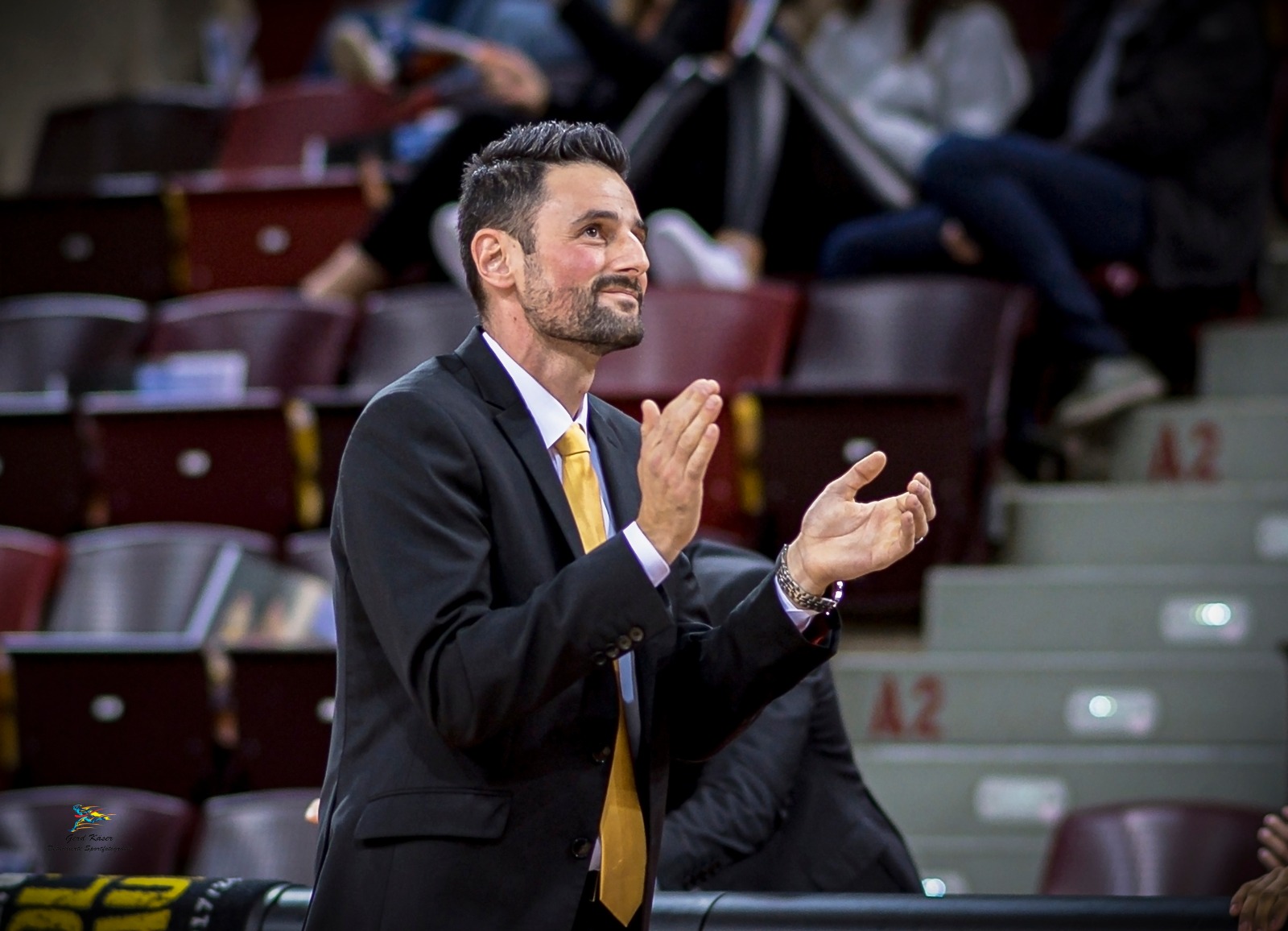 “I am extremely excited to be joining the coaching staff at Vanderbilt and to be working with Coach Stackhouse again,” Gale said. “Having worked for Coach in Toronto and having won a championship with both him and Coach (Nicki) Gross, I know first hand how talented coach is as well as what he stands for and expects every day. I have prior connections with most of the staff, either from our time in the NBA or coaching against this group last season, which makes the transition here seamless. I’m thrilled to be a part of a team with the ability to do some special things this year and a program with an extremely bright future.”

He makes his way to Nashville after spending the 2021-22 season at SEC opponent Georgia, serving as the associate to the head coach/director of strategy.

Prior to his time at Georgia, Gale spent the previous three seasons coaching in Europe. He was the head coach of BC Nevezis Opibet in Lithuania’s Lietuvos krepšinio lyga (LKL) for the 2020-21 campaign.

He was previously an assistant coach for MHP Riesen Ludwigsburg in the Basketball Bundesliga (BBL), helping the franchise improve from 10th during the 2018-19 season to second place in the league standings in 2019-20, with an appearance in the tournament finals. From 2018-20, Gale also was the head coach for Porsche BBA, which he led to the German U-19 National Championship in 2020 and was named NBBL Coach of the Year and Coach of the Year by Eurobasket.com.

Before his time in Europe, Gale spent more than a decade working within three NBA franchises – Los Angeles Clippers, Toronto Raptors and Philadelphia 76ers – from 2007-18.

The Toronto Raptors advanced to the NBA Playoffs in 2014 and 2015. During his second season with Raptors 905 while working with Stackhouse, the team captured the 2017 D League Championship.

Gale spent the 2017-18 season as an assistant coach and the defensive coordinator for the Delaware 87ers, the Philadelphia 76ers G League squad.

Throughout his professional career, Gale also has worked for the Tim Grgurich Basketball Camp from 2014-19, Adidas Nations from 2014-16 and Basketball Without Borders Europe in 2019.

A native of Sherman Oaks, California, Gale wrapped up his prep career playing for Brewster (N.H.) Academy during the 2002-03 season. Gale then played collegiately at Loyola University Chicago, where he was a four-year letterwinner from 2003-07 under both Larry Farmer and Jim Whitsell. In addition, he was selected for the U.S. team that participated in the 2006 Maccabi International Games in Australia.

During his collegiate career, Gale served as a video coordinator during the NBA Summer League from 2004-07.

He earned his bachelor’s degree in business administration with a focus on sports management from Loyola-Chicago in 2007. 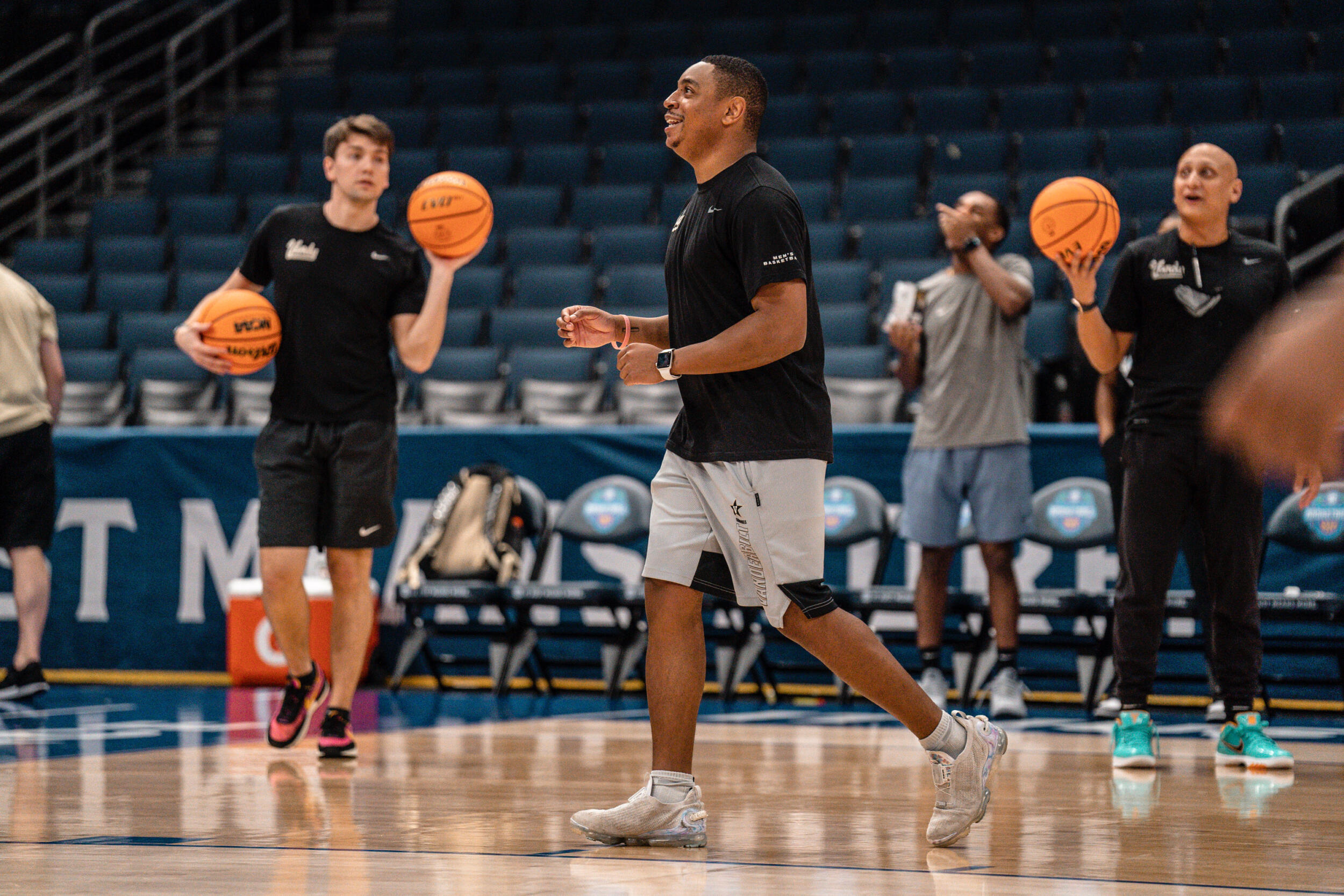 A Vanderbilt Man, Preston was elevated to the full-time position after spending the previous two seasons as a graduate assistant for the program. In his current role, he supports the video and scouting efforts for the Commodores in addition to aiding in recruiting efforts.

“I’m extremely excited about this new opportunity and new chapter of my life,” Preston said. “Vanderbilt has been my home since 2014, and I feel extremely blessed to be able to continue working at this prestigious university and for this basketball team under Coach Stackhouse’s leadership. I’m excited to continue serving our student-athletes and look forward for what is to come.”

Preston has been a mainstay with Vanderbilt athletics since he arrived on campus in 2014 as an undergrad. He was a student manager for the men’s basketball program from 2014-18. He went on to serve as an intern for the communications and marketing departments for Vanderbilt athletics during the 2019-20 academic year before becoming a graduate assistant for men’s basketball in 2020.

He is a two-time graduate of Vanderbilt University, earning his bachelor’s degree in human and organizational development in 2018 before completing his master’s in leadership and organizational performance in 2022. He was a member of the Dean’s List three semesters as an undergrad.