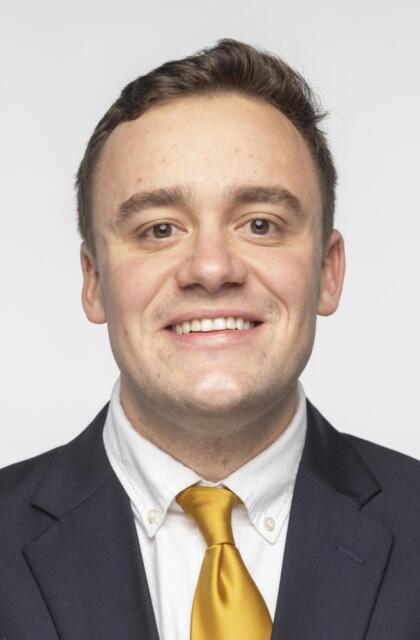 Nik Valdiserri, the director of recruiting, joined the Vanderbilt football program as its recruiting coordinator in 2021 after spending the 2020 season with Bowling Green.

Valdiserri spent three years (2017-19) with the Notre Dame football program. After one year as a student assistant, he was involved in recruiting, operations and player personnel for the Fighting Irish. Among his responsibilities, Valdiserri was tasked with assisting in producing weekly advanced scouting reports, managing and evaluating prospect profiles, identifying schools and prospects for coach visits, organizing recruiting boards and supervising students.

Valdiserri, a Wilmette, Illinois, native, received his bachelor’s degree in film, television and theatre with a concentration in television from Notre Dame in 2018.