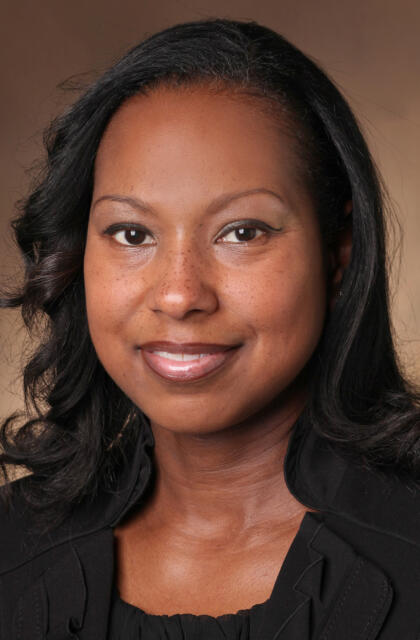 Sullivan is responsible for overseeing the DPT Sports Clinical Residents’ athletic training room education and in helping to prepare them to sit for their SCS certification.

Sullivan came to Vanderbilt after spending 14 years as an assistant athletic trainer at Saint Louis from 2000-14. While at Saint Louis, she worked with the women’s soccer, women’s basketball, softball, men and women’s tennis, men and women’s swimming and diving, baseball and field hockey programs. In 2003, Sullivan received the SLUStar achievement award for performing CPR on a spectator during a women’s basketball game. During her time in St. Louis, Sullivan also worked with the NFL’s St. Louis Rams, during the spring and summers of 2012-14.

Born and raised in San Jose, California, Sullivan became a certified athletic trainer in 1999. She is certified in Kinesio Taping, Blood Flow Restriction Training and has completed the upper extremity course for Active Release Therapy.