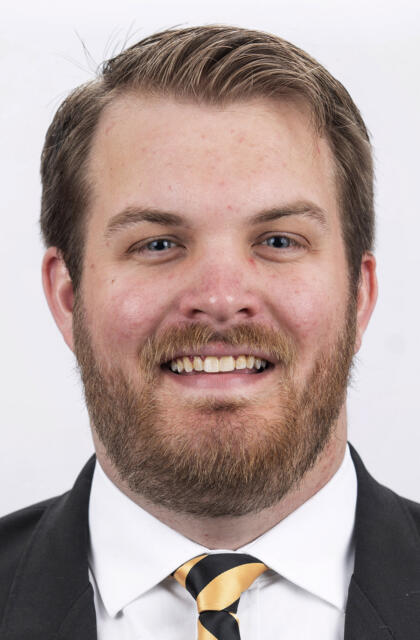 The 2021 season is the fifth at Vanderbilt for Chas Petrone, who serves as the director of football video production.

He is responsible for organizing the team’s video production staff, managing game and practice film, preparing video for uses by position coaches, and creating highlight videos and graphics for team use.

Petrone came to the Commodores in 2017 after serving as football video coordinator at Florida Atlantic during the 2016 season. Prior to joining the Florida Atlantic staff, Petrone worked for two years at Middle Tennessee State, serving as both a football graduate assistant and intern in the Blue Raider video department.

Petrone earned a bachelor’s in physical education from Auburn in 2013. He completed a master’s degree in 2016 from Middle Tennessee.