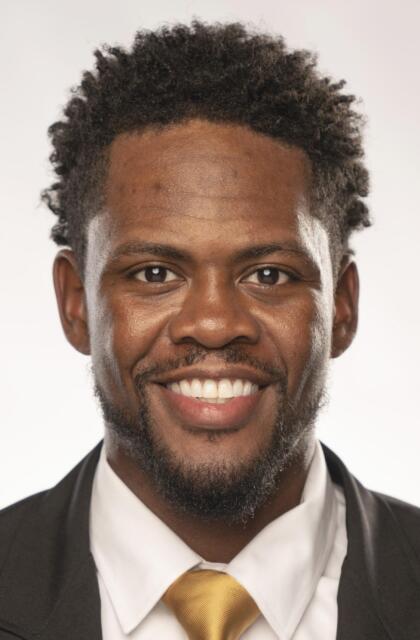 The 2022 season is Brandon Jones’ fourth with Vanderbilt and his first associate director of college scouting. He spent 2021 as a player personnel analyst and served the previous two years in a quality control role for the Vanderbilt offense.

Jones joined Vanderbilt after serving as a physical education assistant at Cumberland Academy of Georgia and completing an internship in the Green Bay Packers’ scouting and personnel department during the summer of 2018.

From 2015-17, Jones served as quarterback coach at Pace Academy (Ga.), where he helped the school to the program’s first AA state championship.

A native of Marietta, Georgia, Jones earned his undergraduate degree in recreation management from Ohio where he was a member of the Bobcats’ Student-Athlete Advisory Committee. He was a three-year letter winner at quarterback for the Bobcats.