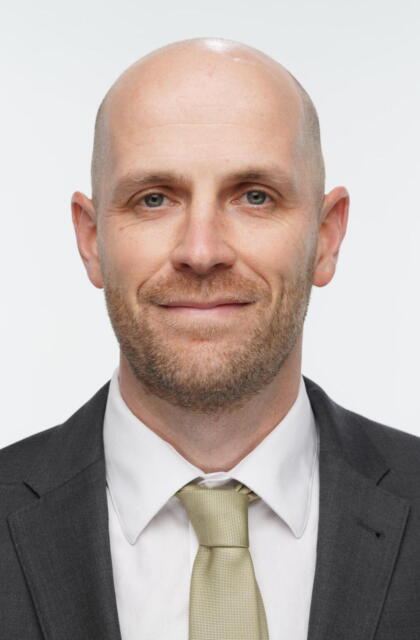 Ben Cauthen joined the Vanderbilt football program in 2021 as its chief of staff. Cauthen came to West End after serving for seven years as the video coordinator for the Wake Forest football program.

Cauthen was recognized as the 2016-17 and 2018-19 ACC Conference Video Coordinator of the Year by the Collegiate Sports Video Association.

Cauthen arrived at Wake Forest after three seasons as the video coordinator at Temple. In addition to his football video duties with the Owls, he also oversaw the department’s conversion from standard definition to full high definition.

Prior to his time in Philadelphia, Cauthen spent three seasons as the video coordinator for The Citadel football program. He coordinated all video operations for the football team, including game exchanges, game filming, practice filming and motivational highlights.

The Lancaster, S.C., native was a first-team All-Area and All-Regional 4A quarterback at Lancaster High School in 2001. Cauthen is a 2007 graduate of the University of South Carolina, earning a bachelor’s degree in broadcast journalism and mass communication. While in Columbia, he worked for WIS TV.

He played football at Coastal Carolina for two seasons (2002-03) before transferring to South Carolina. Cauthen received a master’s degree in secondary education in August 2011 from The Citadel.

Cauthen and his wife, Tanya, have a daughter, Brooklyn.