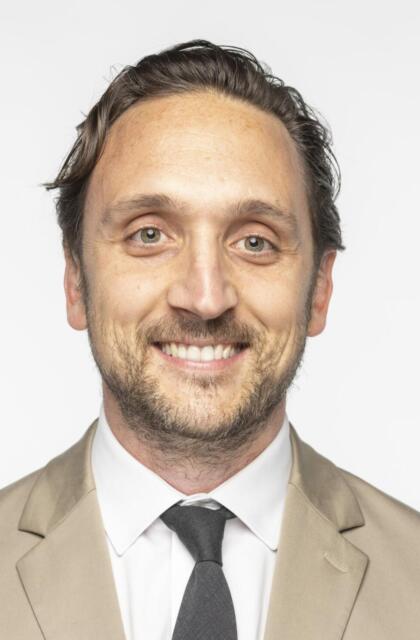 Barton Simmons joined the Vanderbilt football program in 2021 as its general manager – director of personnel, overseeing roster development and playing an integral role in recruiting and scouting.

Simmons, a Nashville native, worked for Rivals.com as a national analyst before moving over to 247Sports in 2010. He spent a decade in various lead roles for 247Sports’ scouting department.

For the last five recruiting cycles, Simmons oversaw the 247Sports’ rankings process. He shined on camera and on podcasts in his role and was also vital to CBSSports’s college football coverage. Some of the prospect rankings he was higher on than the rest of the industry during his career included Tyrann Matthieu, Henry Ruggs, DeVonta Smith, Tristan Wirfs and Ja’Marr Chase.