NASHVILLE, Tenn. — On April 29, Vanderbilt head soccer coach Darren Ambrose saw his 2019 seniors all at once again – albeit, via video conference call.

“It was so uplifting just to see them all,” Ambrose said. “Sad as well, so isolated and apart, but really cool to have that hour and a half just talking about the year with them.”

“There were some great comments about big games and memorable games – and games that weren’t so great. The Rhode Island game in 2017 where we lost to a team that won two games all year and what that did to them. The maturity they have where we can all look back and laugh a little bit about some of the things that we all did that we’re not as proud of, but how that all helped.”

Seeing the 2019 seniors back together again was bittersweet in another way as well. The core fiber of that group is a senior class that helped shaped the foundation of Ambrose’s program. 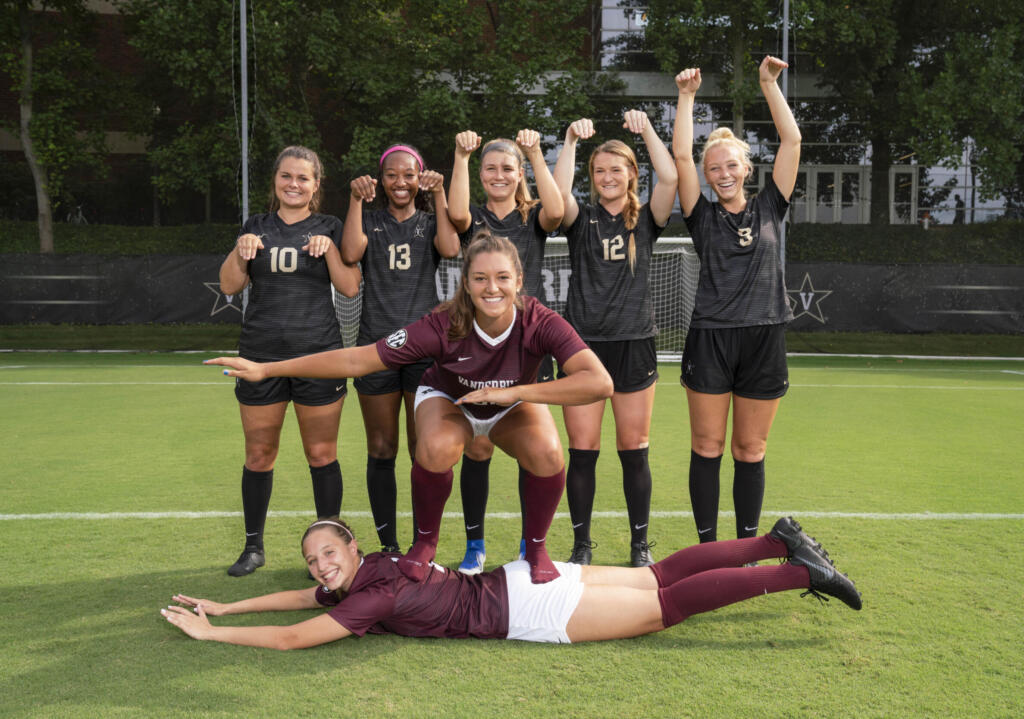 Taiana Tolleson, Lauren Demarchi, Grace Jackson, Kaylann Boyd, Caroline Saltmarsh, Hannon Eberts and Nia Dorsey all played their final game as Commodores on Nov. 15 at Clemson in the NCAA Tournament. But this week, the week of Vanderbilt’s 2020 commencement, truly signifies the end of a special era for Vandy soccer.

“The personality piece is far greater than anything,” Ambrose said. “The impact of their habits and their beliefs and who they are as people impacted our program as much – if not more so – than any short-term statistical categories.”

Vanderbilt won 52 matches in the past four seasons, went to three straight NCAA Tournaments and claimed the 2018 regular-season Southeastern Conference title. But that all started with a nine-win season in 2016 – Ambrose’s second season at the helm – that set the stage (behind the scenes) for what was to come in the following years.

The seven-person freshmen class that stuck with the gameplan that season was challenged on and off the field. Ambrose recalled a team meeting during a rough stretch of the ’16 campaign in which he called out two student-athletes who happened to be great friends off the field.

One Commodore challenged another to work harder, to give more and be better. There were heightened emotions and tears.

“There are tough moments that typically define,” Amrbose said. “We want those feel-good moments, but they’re the product of all the other not so feel-good moments. I think people sometimes forget that.”

The 2020 senior class began to move Vandy in the right direction in 2017 when the Commodores notched 13 victories – the program’s most in a dozen years. Beating Ohio State on the road in the postseason gave Vanderbilt its first NCAA Tournament triumph since 1998. 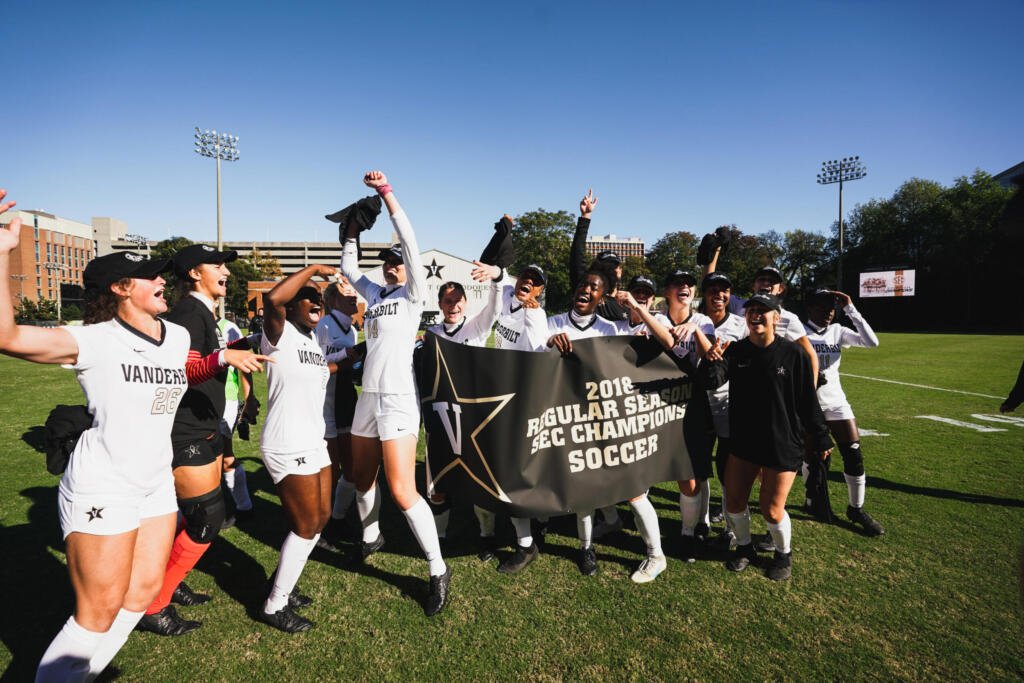 An SEC title in 2018 was Vandy’s first since 1994 and Ambrose was named the league’s Coach of the Year. The Commodores registered 11 clean sheets and went 8-2 at home.

Fourteen more wins in 2019 and another postseason trip closed the book one on of the more successful four-year runs in Vanderbilt soccer history.

Ambrose was quick to note that not every woman who played a role in that stretch was recruited by he or his staff.

“There’s a mixture of girls who got more than what they bargained for,” he said.” And there’s the other part of it where those girls came in who were taking an enormous chance on what was going to happen.

“The idea of taking a class that had two different perspectives coming in and blending together as well as they did and taking a little bit of pressure of being that first, real four-year class – and look at what they turned it into. I think it speaks volumes about who they are as people and as kids.”

Vanderbilt soccer began to turn the page to a new season led by the next senior class in November. That group has their work cut out for them to live up to the standard set by a 2019 class that will be remembered for the personalities, their perseverance, their poise and their prowess.

An unforgettable collection for Ambrose.

“For each of the girls I can think of various moments and conversations that I had that were difficult or that were fun along the way,” he said. “I think always with your student-athletes there are moments that you can just remember and that you capture in your mind that you will always remember about them. They’ve each giving me those moments.”