Sharma Shining as a Pro

NASHVILLE, Tenn. — Former Vanderbilt standout Astra Sharma made a career of winning during her career in Nashville. She’s learning as a budding professional that victories aren’t as easy to come by.

But that doesn’t mean Sharma won’t have plenty of confidence heading into next week’s Australian Open, the fifth-straight Grand Slam event for the Australia citizen.

“In college (Sharma) didn’t lose much at all. She won a lot – then you go to the next level,” Vanderbilt women’s tennis coach Geoff Macdonald said. “It’s not that you want to get good at losing, but you have to be super resilient about the journey and not about, ‘How am I doing right now?’ ” 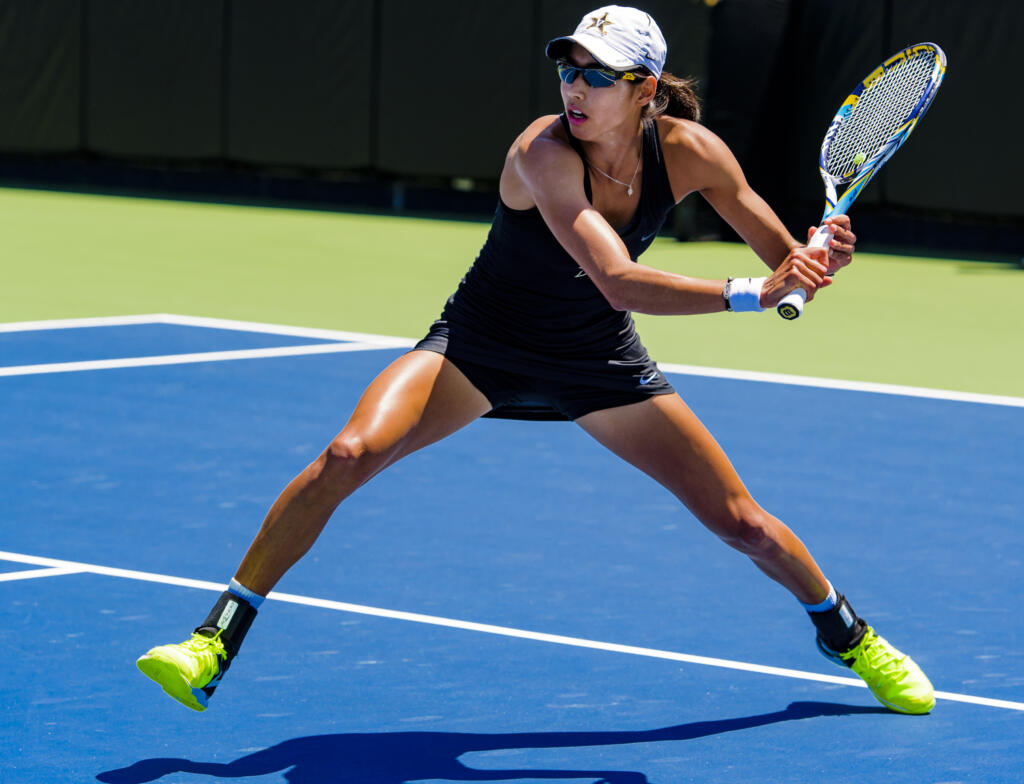 Sharma, who spent her youth in Perth, Australia, begins the Aussie Open against Anett Kontaveit of Estonia. Play is scheduled to begin at 6 p.m. CT Sunday.

Sharma’s coming off a 6-3, 3-6, 7-6 (6) defeat to Lauren Davis of the United States in the recent Hobart International. But she also had success in the AO event by making a wild run to the 2019 Australian Open mixed doubles finals with John-Patrick Smith. 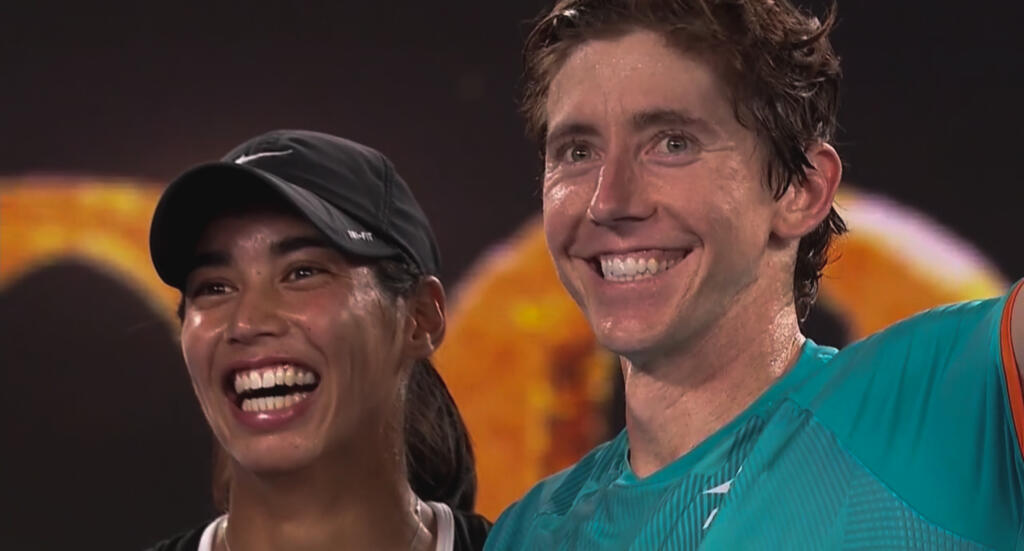 Those results somewhat drives home Macdonald’s point – Sharma can’t be concerned with what has transpired in the past.

“The expectations with (Sharma) are effort, great attitude and she has great sportsmanship – those are my expectations,” Macdonald said. “I find that we get in trouble when things become too much about winning.

“She lost (last Sunday) and played great and was a point away from winning. So I think she can advance (at the Australian Open). She’s good enough. It’s belief, it’s whether the chips fall your way – that kind of thing.”

Born in Singapore and the daughter of an Indian father and Chinese mother, Sharma rose to stardom at Vanderbilt rather unexpectedly. She chose to redshirt and play sparingly during the 2013-14 season to rest a minor wrist injury.

The right-hander went 36-9 in singles play, was named to the SEC’s All-Freshman Team and earned All-American status for her doubles play and made the quarterfinals of the NCAA tournament. In 2015, Sharma was the most valuable player of the SEC Tournament and NCAA Tournament during the Commodores’ national championship run.

A 94-28 career record in singles play at Vandy set Sharma up to ease into a pro career where he has been ranked as high as 85th globally. 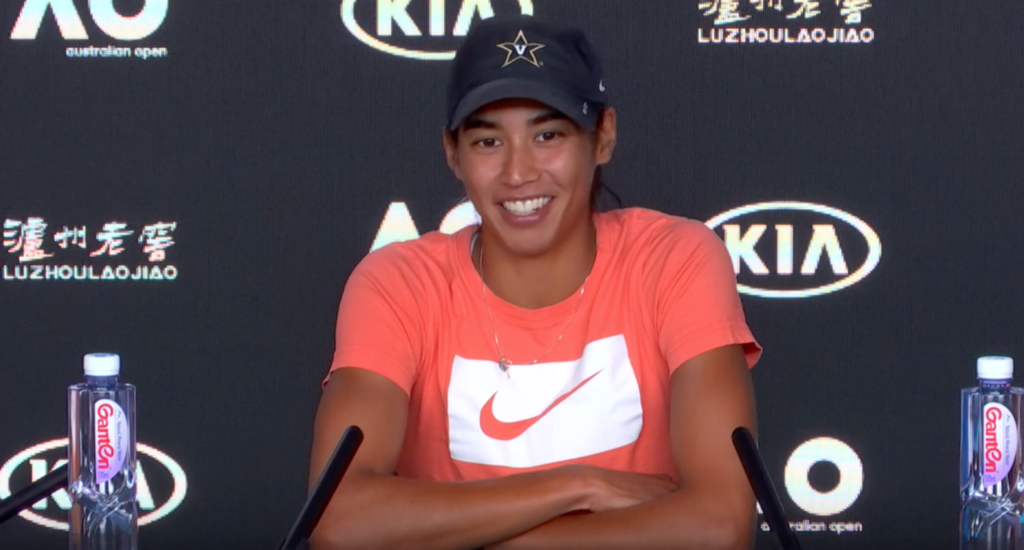 “I can’t think of another student-athlete, male or female, who has had a bigger (Vanderbilt) career than (Sharma),” Macdonald said. “I put a lot of that on her leadership. Great athlete, great work ethic, great human being.”

Should Sharma, who represents Vanderbilt nearly everywhere she goes by wearing black and gold gear, advance into the second round she’d face Sara Sorribes Tormo of Spain or Veronika Kudermetova of Russia. That would be a major step for the Commodore who has always strived to get better and improve her game.

“She’s really kind of sponge and the neat thing about tennis is there is so much to cover,” Macdonald said. “So we’ll work on everything from her serve, her return – which are even more important on the pro tour than down a level – they’re just huge. Variety, being more attacking. Understanding that the game is very unforgiving at the top level. Then a lot we work on is the mental and emotional piece.

“I was out with her traveling from the French Open to Wimbledon and I went up to the US Open with her. It’s a very competitive world she’s in, but she’s the kind of character and person who can, through perseverance, develop into one heckuva pro.” 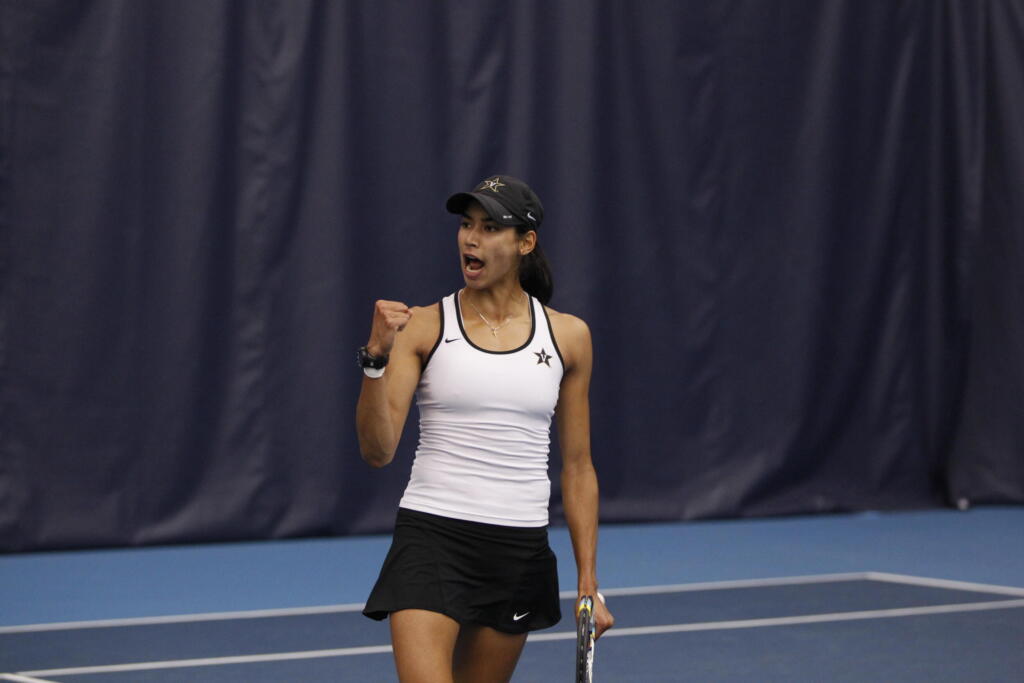