Learn more about the Vanderbilt defender

NASHVILLE, Tenn. — The September sun shined on the Vanderbilt soccer stadium. The Commodores were tied 0-0 with Tennessee and neither team could find a way to score.

After 110 minutes of play Sept. 22, the ball finally found its way to the back of the net thanks to Madiya Harriott. The Commodores beat their archrival for the fifth time in six years.

Unlike most of her peers, the SEC has not been the biggest stage for Harriott.

As a member of the Jamaican women’s national team, she has already played in the 2019 Pan American games in Peru and the 2020 CONCACAF Women’s Olympic Qualifying Championship in the United States.

Harriott qualifies to play for Jamaica through her father who grew up in Montego Bay, Jamaica.

It all started in 2015 when Harriott was playing in a tournament for her club team, the Sunrise Sting. Hugh Menzies, then the head coach for the Jamaican team, saw her parents and started asking about her heritage.

Soon enough, Harriott was playing for the Jamaican U-17 team and she had her sights set on the future.

“Getting to represent my heritage is a great honor,” Harriott said. “I still have family that lives in Jamaica and I love getting to see them when I go back.”

For Harriott, playing for Jamaica is not just about representing her heritage, traveling to different countries to play in tournaments or even playing against the world’s best players.

“The most rewarding part about playing for the national team is that I get to inspire girls from Jamaica who typically do not have the greatest resources,” Harriott said. “Being someone they can they can look up to is something I take a lot of pride in.” 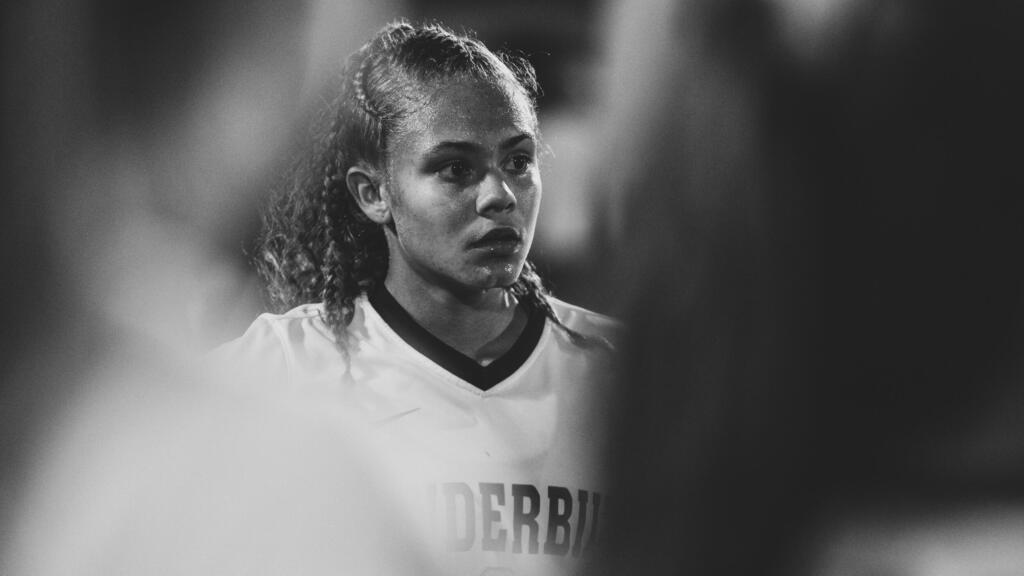 Being a role model means more than just being a good soccer player. Harriott wants to show young girls from Jamaica that soccer can provide great academics and opportunities which can turn dreams in to reality.

Thanks to Vanderbilt, Harriott has experienced all of this herself.

“As a Vanderbilt student, I am constantly challenged intellectually, emotionally and physically,” she said. “My confidence has evolved as a student-athlete on the field, and I have also developed into a more self-assured woman.”

Harriott’s goal after college is to first play in the National Women’s Soccer League or somewhere professionally overseas. In 2023, she wants to play in the Women’s World Cup for Jamaica and then eventually attend nursing school.

Though soccer has always been her passion, she wants to help the world however she can – whether that is through inspiring young girls or helping people in the medical field.