Learn more about the Vanderbilt defensive back

NASHVILLE, Tenn. — While the name Hamilton might be synonymous with a popular Broadway musical, in Roswell, Georgia, it means football.

Elijah Hamilton has always been in his dad’s shadow.

Known as the son of a former NFL linebacker growing up, Hamilton had something to prove. And as the son of one of his high school coaches, he always had more pressure on him than his peers.

“In high school it was a little agitating sometimes to have my dad at practice because he always pointed out the little things that I could do better,” Hamilton said. “I grew to appreciate it once I got to Vanderbilt because he was really just trying to prepare me for the next level.”

The elder Hamilton, Ruffin Hamilton, made his mark in the NFL with the Atlanta Falcons and Green Bay Packers as a core special teams player and the gene has been passed down since. Elijah Hamilton found his niche with the Commodores last season while leading the team with 10 special teams tackles.

When it comes to the younger Hamilton’s initial struggles to see the field early in his collegiate career, it helped to come from a football family.

“My dad just told me, ‘It’s between you and you.’ Nobody’s going to hand it to you,’ ” Hamilton said. 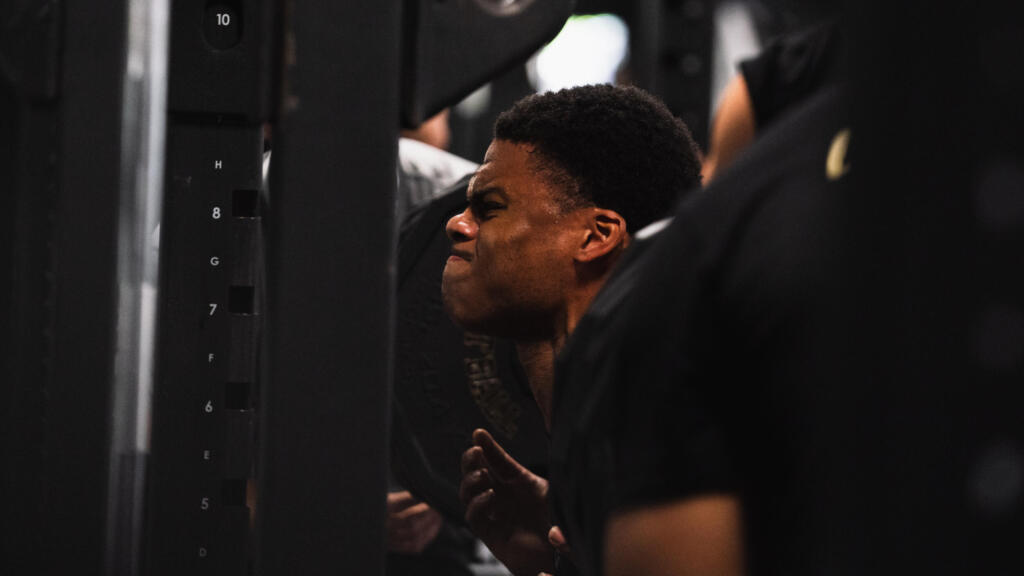 In order to form himself into a better player, Hamilton began to show up to the Vanderbilt football practice facility early and stay late. He started to see more playing time after having multiple one-on-one film studies and conversations with his position coaches and Vanderbilt head coach Derek Mason.

Hamilton feels like this has taught him to not only become a better football player, but a better person.

“The greatest thing I have learned from my time at Vanderbilt is that if you want something, go and get it,” he said. “Opportunity can pass just as fast as it arises. I have tried to take advantage of each opportunity that has been given to me.”

Hamilton has to also be a role model for his brother, Jackson, who intends to play college football after he completes his senior season at Blessed Trinity Catholic High School in Roswell, Georgia.

“I try and tell him to take advantage of his talents early,” Hamilton said. “Half the battle is knowing what’s real and what’s not and I want him to know what to expect when he walks on campus.”

While his football career may have started out as, “Ruffin Hamilton’s son,” Elijah Hamilton has created his own legacy in football through hard work and perseverance that will carry on for years to come.

Elected as one of the team captains for his senior campaign, Hamilton looks to lead his team on the field Saturday in College Station, Texas, against No. 10 Texas A&M.