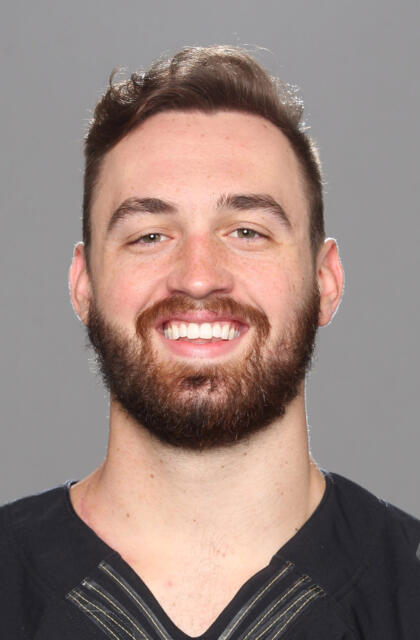 2018
After battling a melanoma diagnosis for more than a year, Cockrell passed away from the illness on November 29… Cockrell’s fight has been a primary motivation and inspiration for the Vanderbilt squad during the regular season, especially late in the year with the Commodores winning three of their final four regular-season games to reach the Texas Bowl… Cockrell participated in offseason conditioning with the team but missed the entire 2018 regular season after receiving a second diagnosis last spring… Head coach Derek Mason acknowledged Cockrell’s importance to the Vanderbilt program in early September, awarding him the game ball after the Commodores’ season-opening victory over Middle Tennessee.

2017
Cockrell did not see game action in his second year with the program… Contributed as a tight end on scout teams during the regular season.

2016
Cockrell did not play as a first-year offensive player… Participated during the regular season as an offensive scout team tight end.