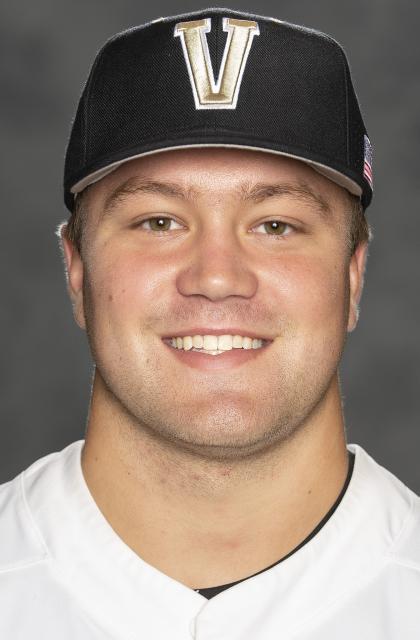 Coach Corbin Quote: “We are lucky to have this guy back — he’s a program guy in every way. Stephen had a very good junior year both offensively and defensively. He entered the program as an outfielder but showed the athletic ability and versatility to go behind the plate. He settled in as our go-to guy at the catcher position last year and did a great job handling the pitchers. Stephen is tough, is a winner and will do absolutely whatever the team asks of him. He spent the fall looking for ways to help our team in the infield and outfield. We may see him all over the field this year. Regardless of where he is, Stephen will make us better because of his care level for what he is doing and for the people around him.”