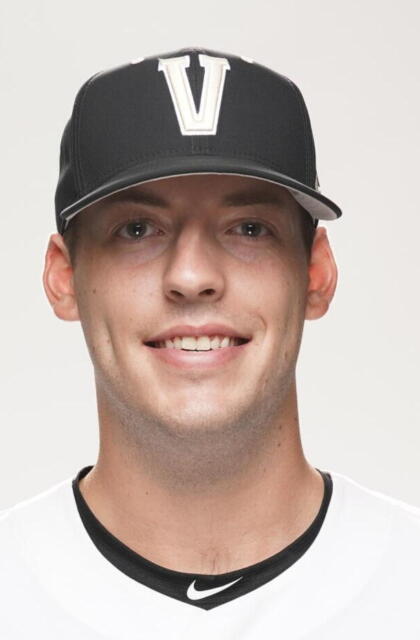 Head coach Tim Corbin on Hickman: “Mason has turned into one of the most dependable and reliable starting pitchers that we have had in our program. He continues to develop and get better as his craft while taking on a leadership role on our pitching staff. He is a quality young man that excels in the classroom as well. Very competitive in everything that he does.”