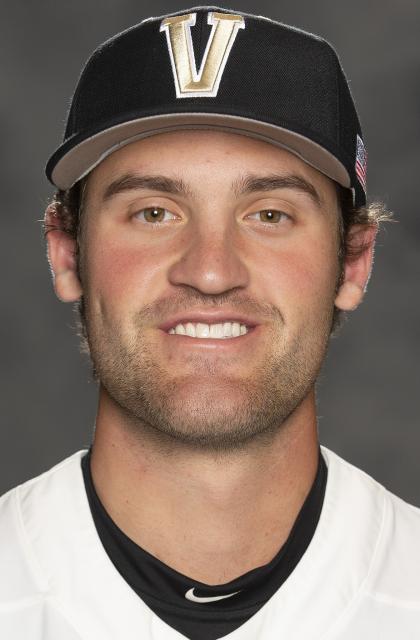 Coach Corbin Quote: “If there was a definition of great teammate, Julian would be attached to it. He is rare. He puts his personal needs to the side when it comes to the team. He has been a consistent workhorse in our lineup since his freshman year. Most impressive last season, was his ability to compartmentalize his game and add to our teams’ success regardless of his performance. We are very lucky to have Julian back for his senior year. The relationships he creates with every single player on the team are very special and don’t come around that often. He exemplifies what it means to be a VandyBoy … he is a protector. Julian will have a great year!”