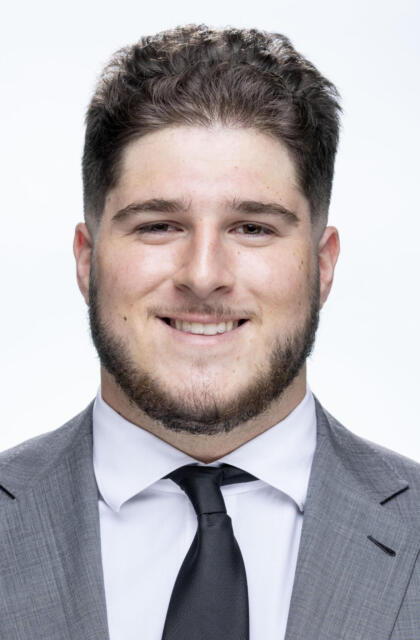 As a Junior (2021)
• Played in all 12 games, starting the final 10 games at center
• Allowed just one sack and two quarterback hits on 713 total snaps
• Earned a Pro Football Focus Pass Block Grade over 80 in two games (UConn and Ole Miss)

As a Sophomore (2020)
• Played in five games and started four at left guard, versus Mississippi State, Kentucky, Florida and Missouri
• Part of an offensive line that provided pass protection for the Commodores to rank 31st nationally in completion percentage (63.8)
• Worked with an offense that increased its total offensive yards per game, passing yards per game, passing yards per completion, passing yards per attempt and third-down conversion percentage from 2019 to 2020
• Provided pass protection for Ken Seals, who set the Vanderbilt freshman record with 1,928 passing yards
• Blocked for a trio of Seals’ 300-yard passing games, the third most in a Commodore career