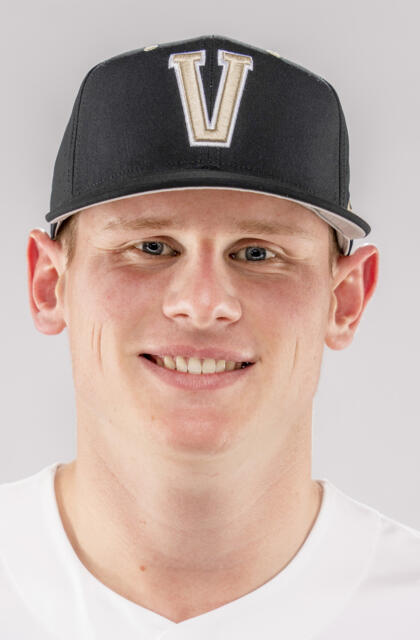 Head coach Tim Corbin on Owen: “Hunter has transformed himself mentally, physically, and academically…as much as anyone on our team. He is a tough kid who works extremely hard at everything. There are no shortcuts with this kid. His spirit for the game of baseball and his teammates is next level stuff. He will have the baseball in his hand plenty of times this year.”

As a Freshman (2021)
• Made 14 appearances as a freshman
• Recorded 19 strikeouts across 16.2 innings of work
• Fanned a season-high four and allowed a hit through 2.0 shutout innings in his season debut in the win over Western Kentucky (Feb. 24)
• Struck out three in 2.0 innings against UT-Martin (April 6)
• Retired three via the punchout in the midweek win over North Alabama (May 11)