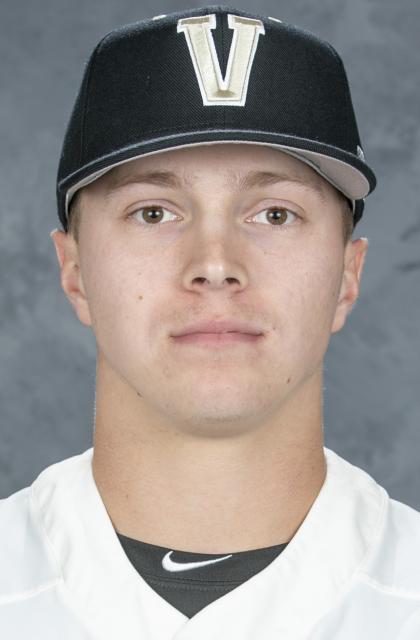 Coach Corbin Quote: “We were extremely happy to hear that Ethan was coming back for his senior season. He has been a leader in our program and a staple in our lineup since his freshman year. Ethan has been consistent in every facet of his life at Vanderbilt. He is intentful, deliberate, a high-level student and player. As he has grown, he has been an outstanding communicator and teacher to the younger players and is someone that the guys look to as a leader. He will again anchor the middle part of the infield and will prove to be very valuable with the loss of Connor Kaiser. His skill, confidence, experience and offensive abilities will help our team greatly.”