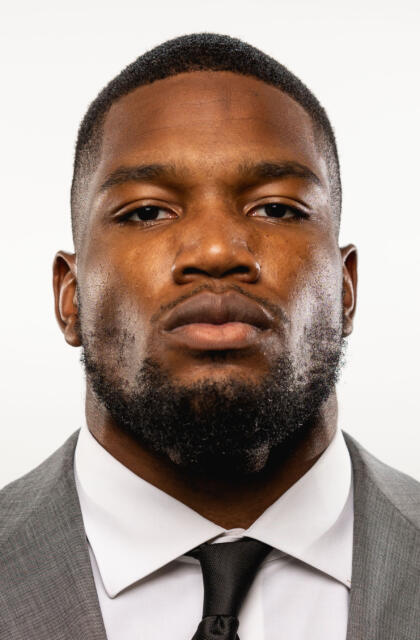 Student-Athlete Features
The Hustler — ‘Instant chemistry’: The Orji brothers bond on the field is rooted in family and perspective