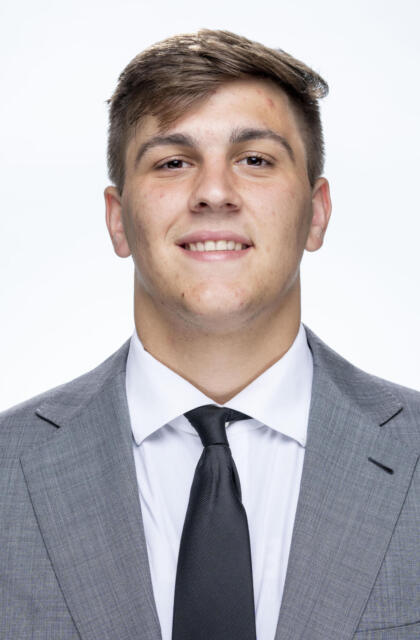 The Swann File
• Enrolled at Vanderbilt in January 2022
• Played at Cherokee High School for head coach Josh Shaw
• Named Under Armour All-American
• Elite 11 finalist
• Rated a four-star prospect by Rivals and the No. 19 pro-style quarterback in the country
• Threw for 6,931 yards and 65 touchdowns during his prep career, completing more than 60 percent of his passes