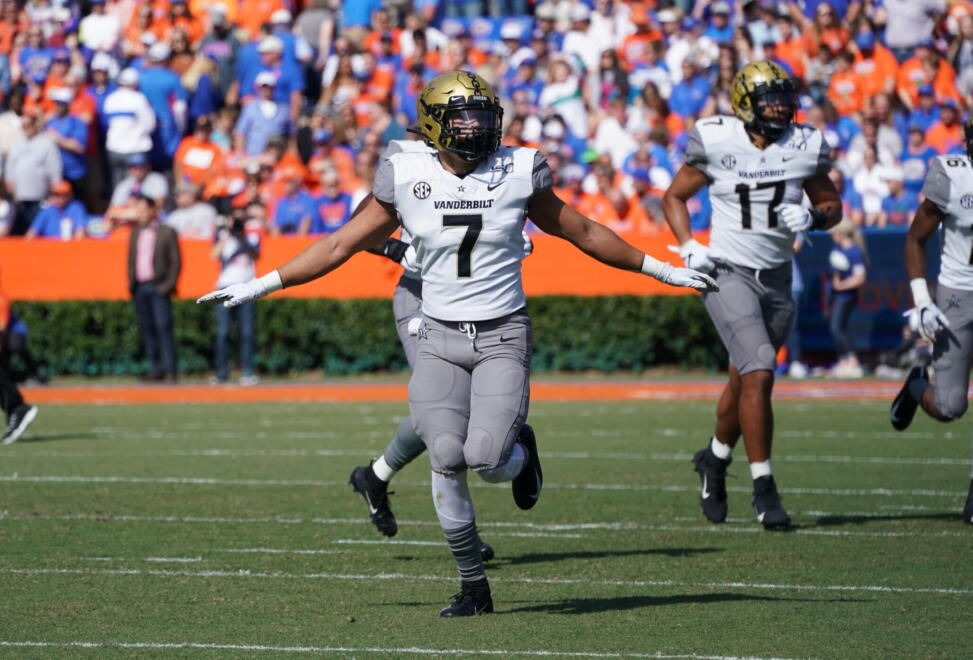 Dimitri Moore (LB)
A season ago, Moore paced the Commodores with 99 tackles — 48 solo — while ranking inside the top 10 in the Southeastern Conference in those categories. The Cedar Hill, Texas, native registered double-digit tackles in five contests including a season-high 13 stops against Kentucky.

As a redshirt freshman, the linebacker was named to the SEC All-Freshman team after leading all first-year league student-athletes with 84 tackles. He logged eight or more tackles in 12 of his 13 games including 11 tackles and seven solo stops against Florida.

The Butkus Award
Instituted in 1985, The Butkus Award is one of the elite individual honors in college football. In 2008, The Butkus Foundation took stewardship of the award to fully realize the original purpose of honoring athletic achievement and service to the community while honoring the nation’s best high school, college and professional linebackers.

Moore is one of 15 SEC student-athletes on the 51-member list. Award semifinalists are expected to be named Nov. 2 while finalists will be revealed Nov. 23. Winners will be announced on or before Dec. 8. 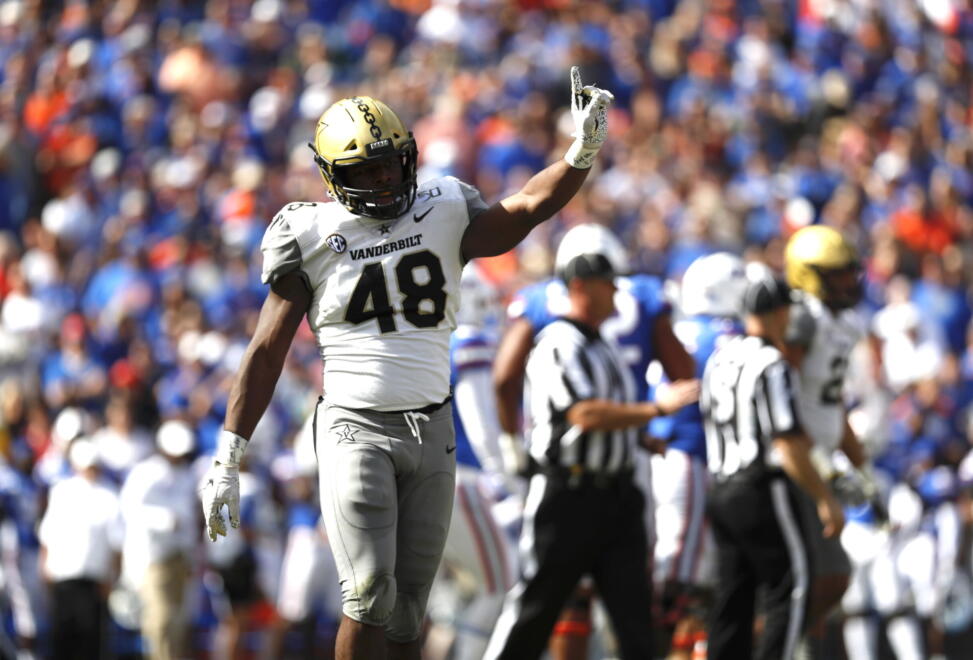 The three-time SEC Academic honor roll recipient played in all 12 games a season ago, including nine starts at outside linebacker. The Philadelphia native totaled 40 tackles (23 solo), 7.5 tackles for loss, 4.5 quarterback sacks, two quarterback hurries and a forced fumble. As a redshirt junior, he registered a season-high six stops against UNLV and Missouri.

Named for Danny Wuerffel, 1996 National Championship winning quarterback of the University of Florida Gators – who is renowned for his commitment to service and leadership – The Wuerffel Trophy is the premier major college football award that places the majority of its voting emphasis on Community Service.