Commodores now with 17 All-America selections in past five years

Gordon becomes the program’s sixth first-team All-American selection after averaging 69.65 strokes per round, the second-lowest in program history, winning two individual championships (Tavistock Collegiate, Florida Gators Invitational), and posting seven top-five finishes. The GCAA All-America selection is the third of his career and the first first-team honor for the senior from Davidson, North Carolina. He was named a freshman and third-team All-America in 2016 and an honorable-mention selection in 2018.

Martin’s third-team selection marks his fourth in four years and he becomes only the second Commodore, joining Luke List (2004-07), to be honored as an All-American in each year of his career. Martin averaged 71.03 strokes per round in 2018-19 and posted three top-five finishes and six top-10 finishes. His third-team honor adds to a freshman and honorable-mention selection in 2016, a first-team honor in 2017, and an honorable-mention nod in 2018. 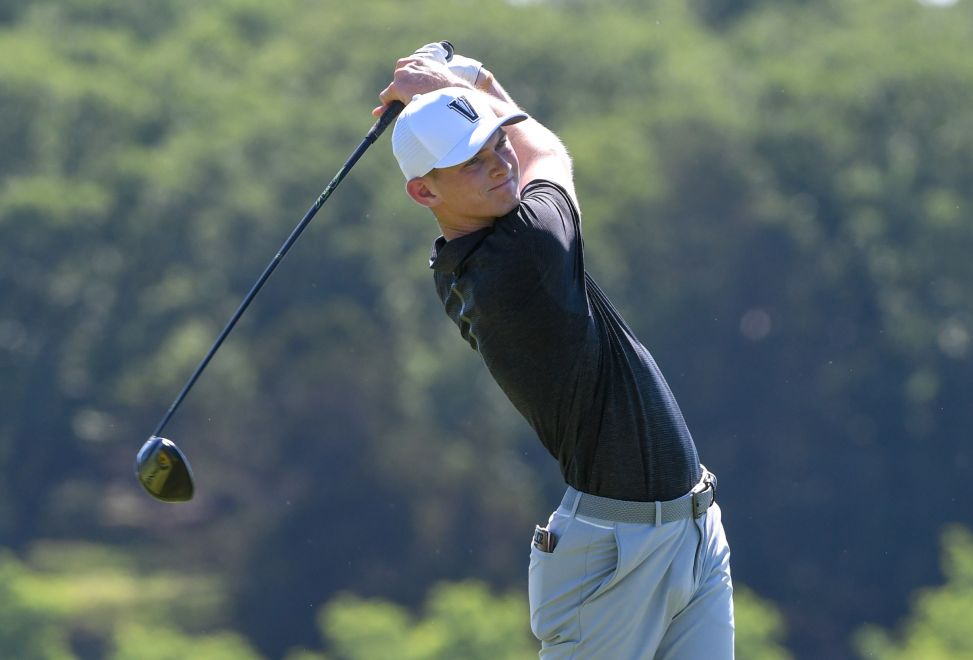 Augenstein has now been awarded All-America status in every year of his Commodore career, with the junior being named a third-team selection in 2018-19. He was a freshman and honorable mention All-American in 2017 and an honorable mention honoree in 2018. Augenstein averaged 70.79 strokes per round in 2018-19, finished with two top-five finishes and five top-10 finishes, and played in the PGA Tour’s RBC Heritage earlier this spring.

“I am absolutely thrilled for these guys to be recognized individually for their hard work and commitment to excellence,” said head coach Scott Limbaugh, who has now coached 17 All-Americans as the Commodore head coach and has had a first-team honoree for the last five seasons. “These are individual accolades that they each earned with their play and I am thankful for what they poured into Vanderbilt golf. Their commitment to excellence on and off the course, maturity, and consistency were a big reason our team had a successful season. Will and Patrick were special and we are so grateful for the legacy they left. John had another outstanding season and he is excited to come back, lead, and help us continue to be the very best team we can be.”