Vanderbilt’s football support facilities are housed in McGugin Center. In recent years, a number of renovations have been made to the facilities. 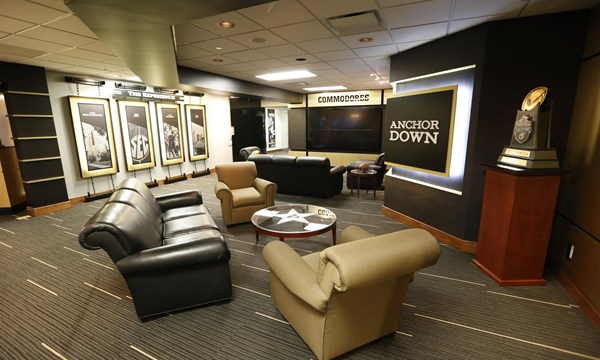 The lobby renovation followed the completion of new meeting rooms on the second floor of McGugin Center. The meeting rooms were completed at the same time as Olympic sport locker rooms before the start of the 2012-13 academic year. Also included in that same renovation was the Hendrix Dining Room, where student-athletes eat. 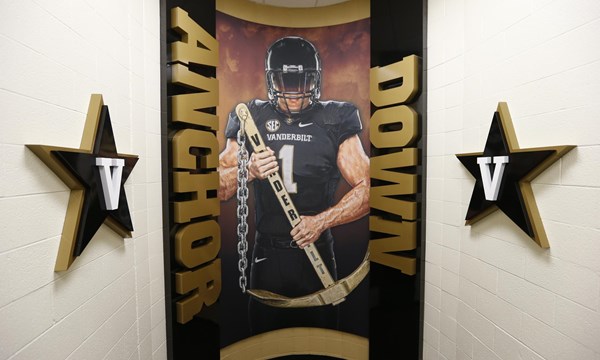 Before the 2011 football season, Vanderbilt’s football locker room was completely renovated. In the summer of 2010, the academic center and football coaches offices were redone.

Vanderbilt practices in the John Rich Complex, which was dedicated in 2002. The complex includes a grass field and an AstroPlay synthetic turf field. Before the 2008 season, new synthetic turf was installed on the field. 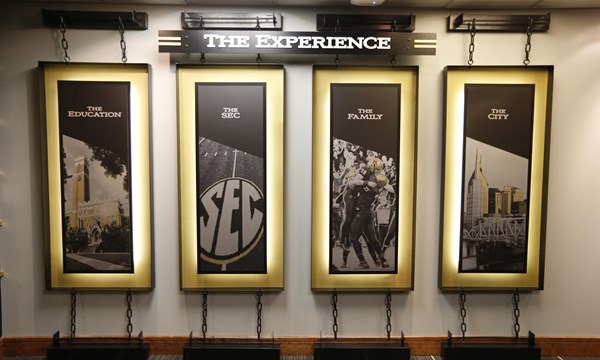 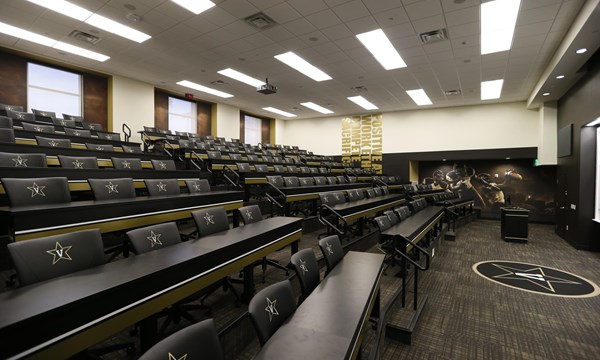 Before the 2014 season, the football lobby, meeting rooms, offices and hallways were renovated to showcase new graphics, videos and better display Vanderbilt’s history. New displays include a historical listing of Vanderbilt’s top academic performers, current Commodores in the NFL and a graphic featuring a number of top coaches who once called Vanderbilt home. 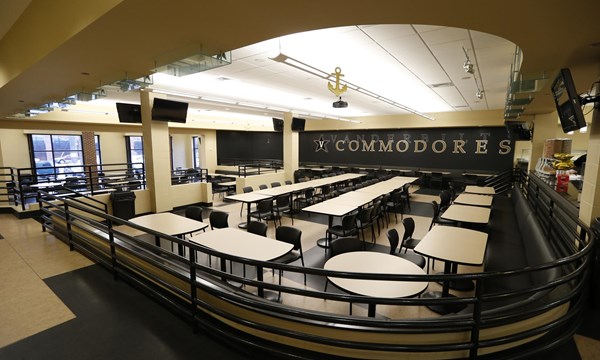 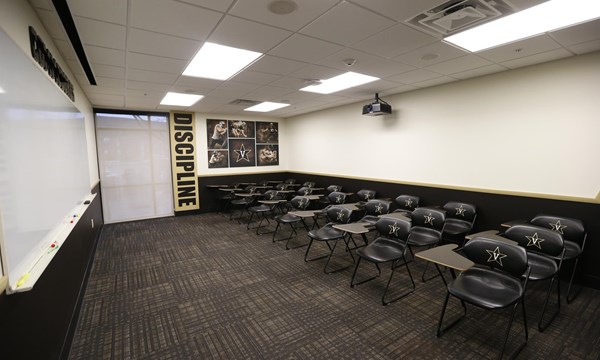