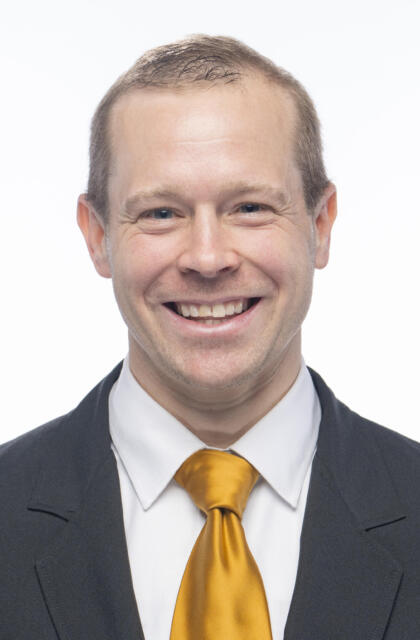 After transitioning to senior defensive analyst for 2021, Lezynski was the interim special teams coordinator for the Fiesta Bowl to cap the season. During his four years at his alma mater, the Fighting Irish twice reached the College Football Playoff, received a Fiesta Bowl bid and won the Camping World Bowl while amassing a 44-7 record. Notre Dame finished among the nation’s top-15 scoring defense all four seasons.

Prior to Notre Dame, Lezynski made coaching stops at Holy Cross, Lafayette and Connecticut. The Easton, Pennsylvania, native played cornerback for the Irish from 2007-11. He graduated from Notre Dame in 2011 with a degree in marketing.