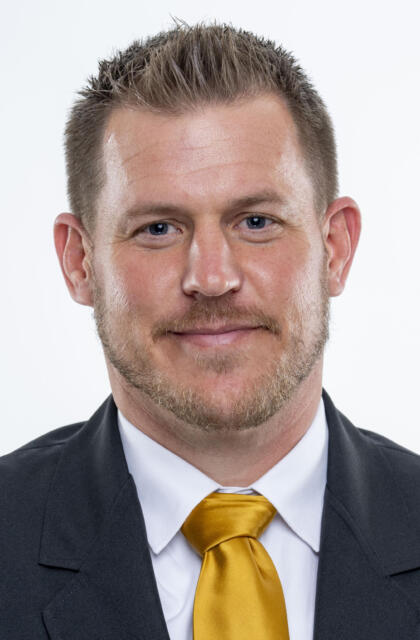 Howell comes to Nashville from Virginia, where he served as the defensive coordinator and defensive backs coach for the Cavaliers from 2016 to 2021. He helped lead Virginia to the 2019 Atlantic Coast Conference championship game, the Orange Bowl and a College Football Playoff ranking of 24th.

“Nick brings a wealth of experience on the defensive side of the ball,” Vanderbilt head coach Clark Lea said. “Throughout his career, he has proven his ability to develop players and strengthen culture, and he certainly will help move us forward in both areas. I am thrilled to have him as a part of the Vanderbilt football family and looking forward to the positive impact he will have in our program.”

Jordan Mack, Charles Snowden, Juan Thornhill and Bryce Hall are among the notables who have played under Howell. His 2018 Virginia defense was among the top 20 nationally in team passing efficiency, passing yards allowed, team defense and scoring defense.

Howell graduated from Weber State in 2005 but began coaching high school football in 2002. He joined the Brigham Young staff in 2007 and remained there until moving to Charlottesville, Virginia, in 2016.