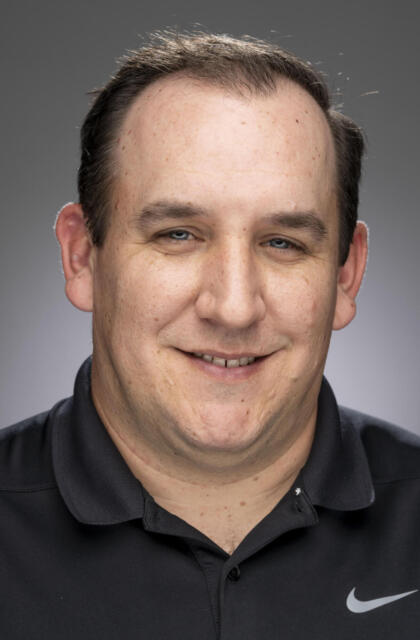 Michael Porter is in his first season as an assistant coach with the Vanderbilt cross country and track and field programs in 2021-22 and works primarily with the distance student-athletes.

Porter comes to Nashville after a brief stop at the University of Kentucky, where he served as a volunteer assistant coach.

Prior to his stop in Lexington, Porter was an assistant coach at Clemson University from 2014-19, the Tigers totaled two ACC team titles, while Porter tutored six All-Americans, 11 NCAA qualifiers, 12 Top-3 ACC Finishers and 27 student-athletes among the school’s all-time Top 10 lists.

Prior to Clemson, Porter was a volunteer assistant coach at LSU, and also served as head coach at Colonial Forge High School in Stafford, Virginia, from 2008-12.