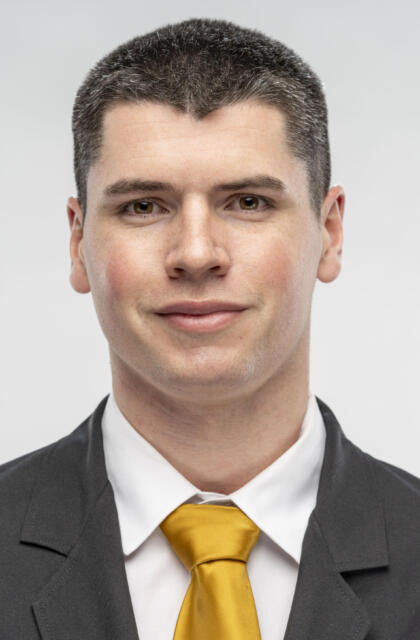 Jonathan DiBiaso joined the Vanderbilt coaching staff in February of 2021 and serves as an offensive analyst. He had spent the previous three seasons as a graduate assistant at Boston College.

While with the Eagles, DiBiaso assisted the offensive staff in film breakdown, practice preparation and all game plan and scouting report materials. He also worked with the team’s offensive coordinators and quarterbacks.

Before his tenure at Boston College, DiBiaso was an assistant football coach at Catholic Memorial School in 2017. He also completed three, three-month internships with the Tampa Buccaneers during 2015, 2016 and 2017 training camps.

DiBiaso was a Dartmouth College quarterback from 2013-15 before transferring to Tufts to complete his undergraduate career. He graduated in 2018 with a bachelor’s in child development from Tufts and received his master’s in sports administration from Boston College in 2020.