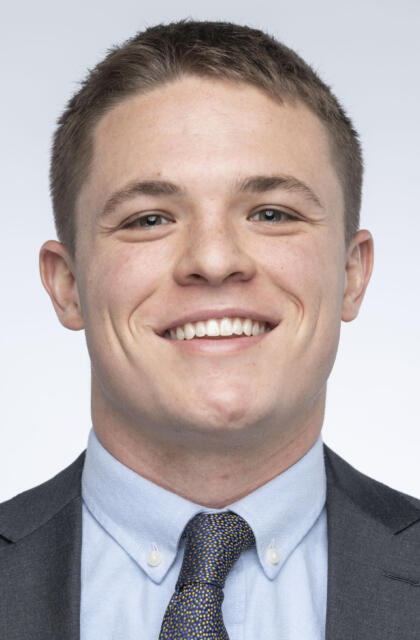 Jimmy Thompson joined the Vanderbilt coaching staff in January of 2021. Thompson currently serves as an analyst for the defense after spending his first two seasons with the Commodores as a graduate assistant.

Thompson spent the 2020 season as a quality control assistant with the safeties at LSU. He was responsible for daily practice cards, safety meeting materials and opponent breakdowns. His in-game duties included identifying route concepts and assisting the defensive coordinator from the sideline.

During the 2019 season, Thompson was a volunteer coach at Hinsdale Central High School and mentored the team’s linebackers.

From January to July of 2019, he was an intern with Notre Dame and worked with the linebackers and safeties. He assisted the defensive staff during practice and was responsible for post-practice film breakdowns and daily positional grading.

Thompson, a Hinsdale, Illinois, native graduated from Notre Dame in 2018 with a degree in business administration and minor in history. He was a four-year letter winner (2015-18) as a linebacker with the Fighting Irish, helping the program to a trio of 10-win seasons, including a 12-1 record and College Football Playoff appearance in 2018.