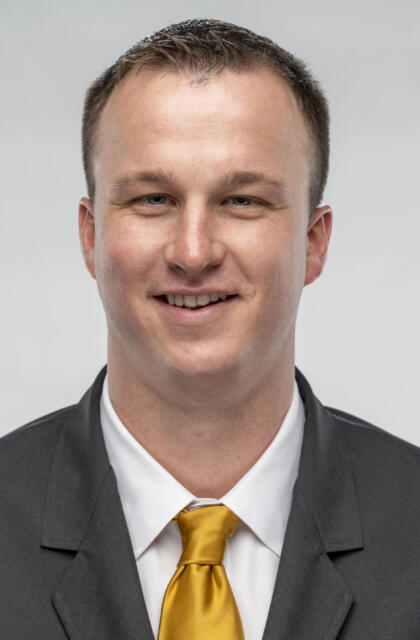 Jeff LePak joined the Vanderbilt coaching staff in February of 2021 and serves as a quality control assistant, working primarily with the special teams. He was with the Syracuse staff for the 2020 season as an offensive analyst.

In his role as analyst, LePak supported the offensive coaching staff in implementing game plans and practice preparation. He was responsible for reviewing game film and providing analytical assessments of opponents, as well as self-scouting reports of Syracuse’s personnel, schemes and tendencies.

LePak was also a member of the Syracuse staff from 2016-18 and spent the 2019 season as the inside receivers coach at McNeese State.

LePak held multiple positions during his first stint with the Orange. He was hired as Syracuse’s operations and recruiting assistant in February 2016. Later that year, LePak became the program’s special teams quality control coach, a position he held through the end of the 2018 season. The Orange fielded some of college football’s best coverage units and led the ACC in net punting in each of LePak’s two full seasons working with Syracuse’s special teams.

A star tight end at Eastern Illinois, LePak started his coaching career as a graduate assistant under Dino Babers in 2015 at Bowling Green. LePak worked with the team’s tight ends and was part of a staff that led the Falcons to the Mid-American Conference title and a berth in the GoDaddy Bowl.

A Belton, Texas native, LePak was a wide receiver at Baylor from 2010-12 before transferring to Eastern Illinois. LePak caught 81 passes for more than 1,000 yards and nine touchdowns in two seasons with the Panthers, including 51 catches and eight touchdowns in 2013. A team captain as a senior, LePak was a two-time All-Ohio Valley Conference First Team selection. He earned All-America honors in 2013 after helping the Panthers reach the FCS quarterfinals.

LePak graduated with a bachelor’s degree in psychology from Eastern Illinois in 2014.