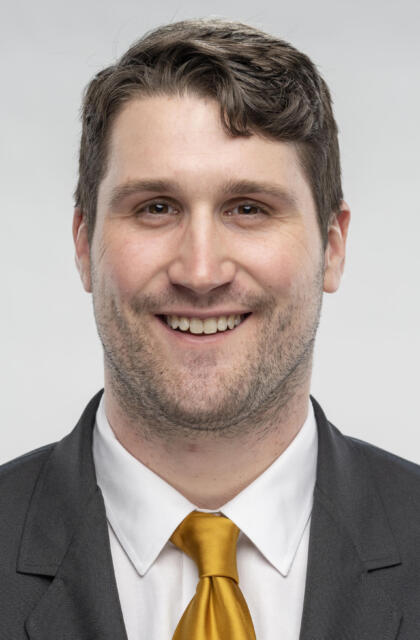 Greer Martini joined the Vanderbilt coaching staff in February of 2021 and serves as a quality control assistant, working primarily with the defense. This is his first coaching position after his playing career concluded.

Martini played with the XFL’s Dallas Renegades during the 2020 season, collecting 28 tackles, 2.0 tackles for loss, two pass breakups and one fumble recovery before the remainder of the season was canceled due to coronavirus.

He got his NFL start in the spring of 2018 as a member of the Green Bay Packers’ practice squad. Martini then played with the Salt Lake Stallions of the Alliance of American Football during 2019 before the league folded. Martini’s 55 tackles in eight games with the Stallions helped him get noticed by the Minnesota Vikings, who invited him to training camp in 2019.

Martini, a Cary, North Carolina, native graduated from the Notre Dame Mendoza College of Business in 2017 with a degree in finance. He was a four-year letter winner (2014-17) as a linebacker for the Fighting Irish.