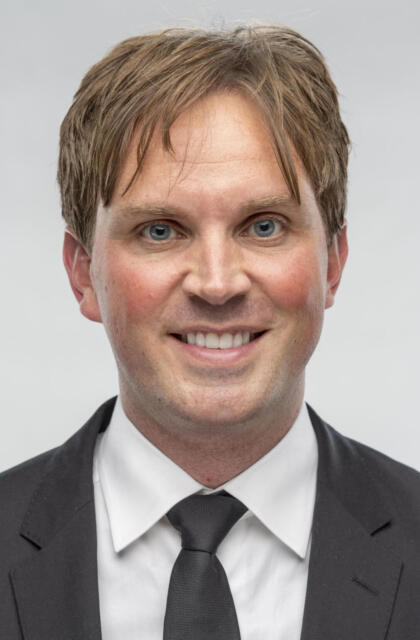 Raih spent two seasons (2019-20) as the wide receivers coach with the Arizona Cardinals and five (2014-18) with the Green Bay Packers in a variety of roles after six seasons in collegiate football.

With the Cardinals, Raih reunited with Cardinals head coach Kliff Kingsbury, under whom he worked as director of high school relations/outside receivers coach at Texas Tech in 2013.

In Raih’s first season with the Cardinals, Arizona’s offense went from No. 32 overall in scoring in 2018 to No. 16 in 2019 and went from No. 32 overall in scoring drives in 2018 to No. 9 in 2019. Raih’s receivers worked with Associated Press Rookie of the Year quarterback Kyler Murray, who set franchise rookie records for passing yards (3,722), touchdown passes (20), completions (349), attempts (542), 300-yard games (5) and games with multiple scoring passes (8). Wide receiver Larry Fitzgerald moved into second place on the NFL’s all-time receptions list and finished the year with 700 or more yards for an NFL record 16th consecutive season.

Under Raih’s tutelage in 2018, Packers wide receiver Davante Adams caught 13 touchdown passes, which led the NFC and trailed only Pittsburgh Steelers wide receiver Antonio Brown (15) for the league lead. Adams finished the 2018 season with 111 receptions for 1,386 yards and was selected to the Pro Bowl. His 111 receptions were the second most in Packers team history and sixth in the NFL, and his 1,386 yards were the sixth most in Green Bay history and seventh in the league in 2018.

In 2017, Raih worked with Packers quarterbacks as Aaron Rodgers threw 13 touchdowns and posted a 104.1 passer rating in the first five weeks of the season before he was injured.

Raih assisted Green Bay’s offensive line in 2016 and helped the Packers rank fourth in the NFL in points/game (27.0), eighth in yards/game (368.8), seventh in passing yards/game (262.4) and seventh in yards/carry (4.55). Rodgers led the NFL with 40 touchdown passes while setting a franchise single-season record with 401 completions. Offensive guard T.J. Lang and offensive tackle David Bakhtiari were each selected to the Pro Bowl while Bakhtiari was named second-team All-Pro, becoming the first Packers tackle to receive All-Pro recognition since Forrest Gregg in 1967.

Raih spent one season under Kingsbury at Texas Tech, assisting with quarterbacks in 2013 prior to being promoted to outside receivers for the Holiday Bowl where the Red Raiders beat Arizona State.

Beginning his coaching career as an intern at UCLA for two seasons (2008-09), Raih worked with quarterbacks under head coach Rick Neuheisel and offensive coordinator Norm Chow before returning to his alma mater, the University of Iowa. Raih spent three seasons at Iowa, where he worked with tight ends (2012) and the offensive line (2010-11) as a graduate assistant.

In 2012, tight end C.J. Fiedorowicz had 45 receptions for 433 yards, the third-highest reception total by a tight end in school history. Offensive tackle Riley Reiff earned All-Big Ten honors in 2011 and was selected by the Detroit Lions in the first-round of the 2012 NFL Draft.

Raih played quarterback at Iowa (1999-2003) and helped the Hawkeyes to a 2002 Big Ten Conference Championship and a berth in the 2003 FedEx Orange Bowl. He was also part of the Hawkeyes’ 2001 Alamo Bowl team, Iowa’s first bowl berth under head coach Kirk Ferentz.

Raih was a member of the dean’s list at Iowa while earning a bachelor’s degree in finance and a minor in journalism and mass communication. He was also a member of Iowa’s leadership committee and was the team’s Athletes in Action representative at the 2001 Alamo Bowl, 2003 Orange Bowl and 2004 Outback Bowl.

An Edina, Minnesota, native, Raih attended St. Thomas Academy, a Catholic, college-prep, military high school where he was promoted to lieutenant colonel, the second-highest ranking official in the school.

Raih is married to Lauren Wirkus, who starred on the first two seasons of Bravo’s Summer House. The couple has a daughter, Goldie. 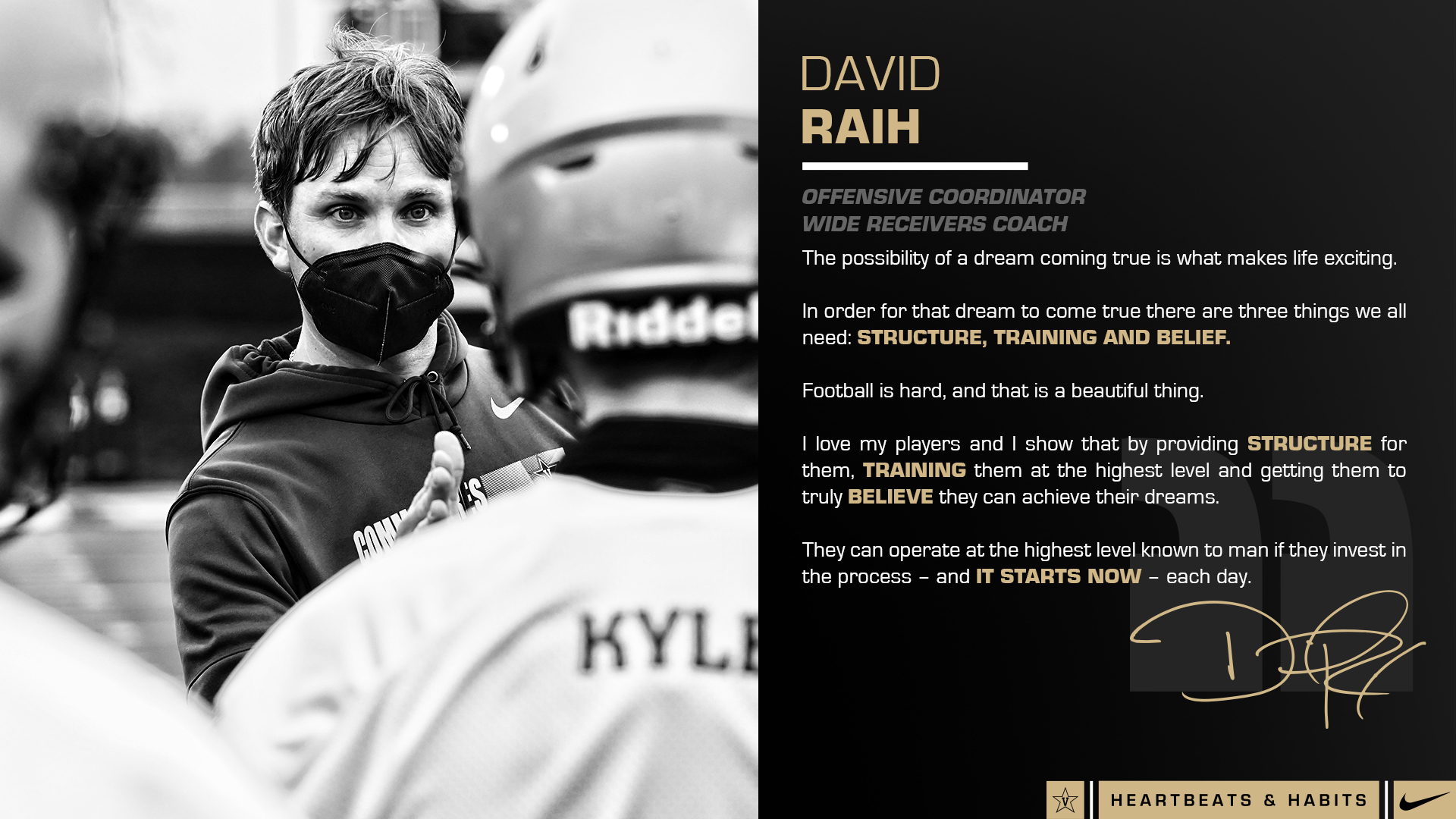