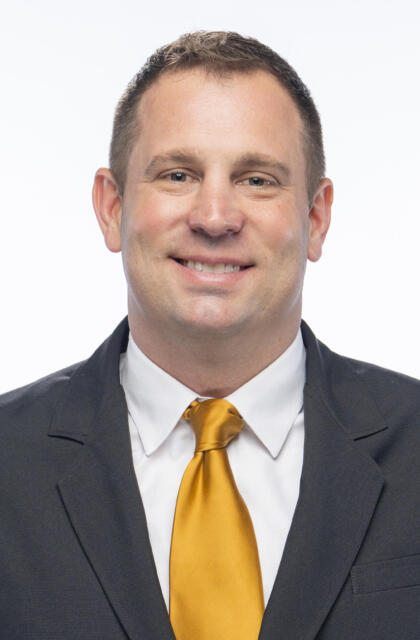 Dan Jackson brings a wealth of experience to the Vanderbilt staff for his first season in 2022, having helped Northern Illinois to the 2021 Mid-American Conference title following an eight-year stint at South Dakota State that saw the Jackrabbits reach the FCS playoffs each season.

Jackson joined Northern Illinois in 2020 and helped engineer one of the nation’s best turnarounds in 2021. The Huskies were winless in six games during the 2020 campaign, but went 9-5 in 2021, winning the MAC West Division, MAC championship and an invitation to the Cure Bowl.

Prior to his stint in DeKalb, Illinois, Jackson spent eight seasons at FCS powerhouse South Dakota State. His debut secondary in 2012 allowed just nine passing touchdowns while intercepting 13 passes. The next season, South Dakota State was second in FCS with 22 interceptions. Jackson was elevated to defensive backs coach and recruiting coordinator in 2014 and assistant head coach and special teams coordinator in 2019. His 2019 special teams ranked among the top 25 in FCS in five categories and led the subdivision in punt return defense.

Jackson began his coaching career at the high school level as the offensive coordinator and linebackers coach at Burke High School in his native Omaha, Nebraska. He played linebacker for South Dakota State from 2003-05 before graduating from Nebraska-Omaha and earning a master’s degree from South Dakota State.