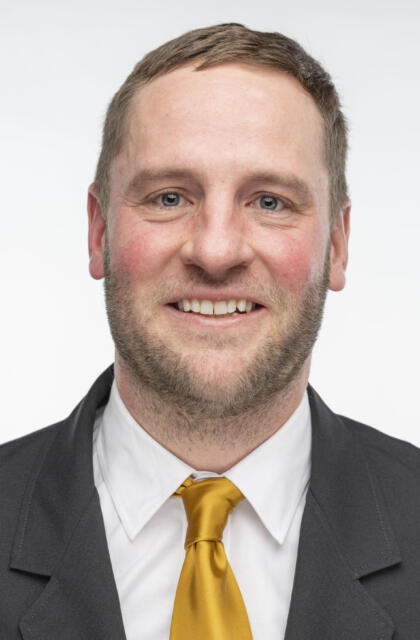 Clay Bignell joined the Vanderbilt coaching staff in February of 2021 and serves as a defensive analyst. He arrived on West End after spending the 2020 season at East Carolina.

Prior to his time as a Pirate, Bignell overlapped with Lea at Notre Dame, where Bignell was a defensive backs graduate assistant (2016-17) and senior defensive analyst (2018-19). During the 2017-19 campaigns, Bignell helped the Fighting Irish to a 33-7 record and three consecutive bowl appearances, including a 2017 College Football Playoff appearance.

Bignell, a team captain and two-time All-Big Sky Conference honoree, helped Montana State to league titles in 2010 and 2011. He earned his bachelor’s degree in business management from Montana State in 2011 before receiving a master’s degree in sports administration from Northwestern in 2016.