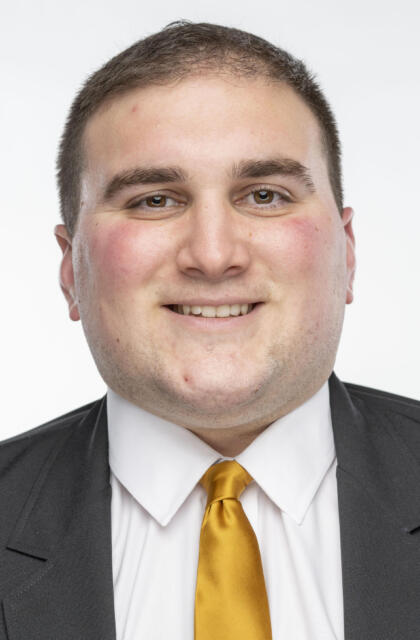 Brendan Flaherty joined the Vanderbilt coaching staff in February of 2021 and serves as a quality control assistant, working primarily with the offense. He arrived from Boston College, where he spent the 2019-20 seasons.

Flaherty served the Eagles as a graduate assistant with the defensive line. In 2019, the Eagles finished No. 4 in the ACC in tackles for loss with 101. Defensive end Marcus Valdez was second on the team with 7.5 tackles, while Tanner Karafa and T.J. Rayam finished tied for third on the team with 6.5 each.

Flaherty joined the University of Massachusetts football program in January of 2017 as a graduate assistant and was promoted to an offensive analyst ahead of the 2018 spring practice slate. Statistically, the 2018 offense surpassed the 2017 group as the program’s best offensive season since moving to the FBS level. The Minuteman offense averaged 32.8 points per game and 437.6 yards per game in 2018.

During his first year with the Massachusetts program, Flaherty helped develop one of the nation’s youngest offensive lines, which did not feature a starter in their final year of eligibility and saw the addition of four new starters to the unit. The line blocked for a Massachusetts offense that posted the third-most offensive yards per game in team history (432.8), and the then-greatest total since the team’s elevation to the Football Bowl Subdivision level.

Prior to his Massachusetts stint, Flaherty was with Harvard for the 2015 and 2016 seasons as the offensive quality control (assistant offensive line) and assistant operations coordinator for the Crimson.

Flaherty started his coaching career at Bentley University by volunteering as the assistant tight ends and running backs coach in January 2015.

A 2015 graduate of Bridgewater State University, Flaherty was a four-year starter and senior captain for the Bears as an offensive lineman. He earned his degree in management with a minor in coaching.