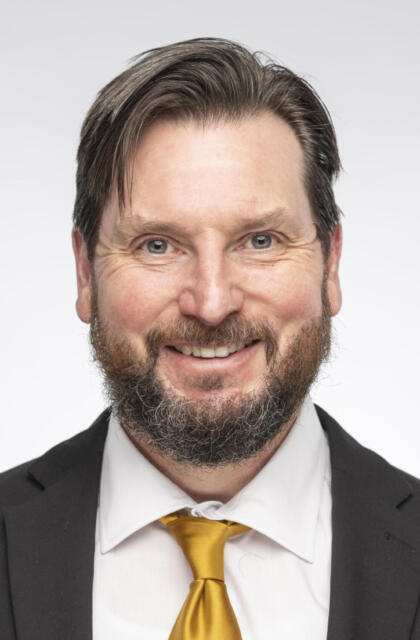 Brandon Hourigan was added to the Vanderbilt football program in 2021 as its director of football strength and conditioning. Hourigan spent the previous seven seasons with Wake Forest as the director of sports performance.

During his seven years with head coach Dave Clawson and the Demon Deacons, Hourigan helped the program to five consecutive bowl appearances. During the 2019-20 seasons, Hourigan’s work aided 21 student-athletes to All-ACC honorees, tied for third most in the conference.

Hourigan arrived at Wake Forest after three seasons (2011-13) with Clawson at Bowling Green. Hourigan was responsible for overseeing the strength and conditioning for all 18 sports at Bowling Green. The Falcons captured the 2013 Mid-American Conference championship with a 47-27 win over No. 16 Northern Illinois.

Prior to his tenure with Bowling Green, Hourigan spent time at Virginia, Richmond and Northeastern. From 2009-10, he served as the head strength and conditioning coach at Virginia, working closely with the football program.

He was the head strength and conditioning coach for football at Richmond from 2005-08, where he also worked with Clawson for three seasons (2005-07). Hourigan oversaw all of the fitness duties for the Spiders, who won the 2008 NCAA FCS title. Hourigan also worked with multiple other sports during his time at Richmond.

Hourigan, a Millis, Massachusetts, native, graduated with a bachelor of science in physical education in 1995 from Plymouth State, where he was a four-year letter winner as an offensive lineman. At Clemson, he received his master’s in education and counseling in 1997.

Hourigan and his wife, Amy, have two sons, Brandon, Jr. and Connor, and one daughter, Ava.