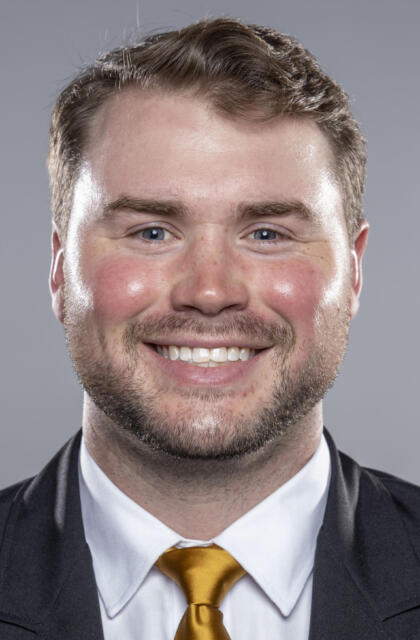 Austin Gatewood currently serves as a defensive quality control staffer for the Vanderbilt football program. Gatewood joined Vanderbilt in the fall of 2019, serving as a football operations intern.

The Chattanooga, Tennessee, native was a four-year standout for the East Tennessee State football program and was named to the Southern Conference academic honor roll each year. The linebacker played in 44 of 45 games during his time with the team.

In 2018, Gatewood recorded 25 tackles including a season-high four tackles against Western Carolina. As a junior in 2017, he totaled 34 tackles and notched two forced fumbles and an interception. He added 53 tackles in 2016 and burst onto the scene with 57 in 2015.

Gatewood played on both sides of the ball in high school for East Hamilton. He was a first-team all-state selection as a junior and senior. He received his undergraduate degree in physical education from East Tennessee State in 2018 and is currently enrolled in the liberal arts and sciences graduate program at Vanderbilt.