NASHVILLE, Tenn. — The Southland Bowling League announced Monday its selections for individual awards and All-SBL selections and Vanderbilt had five student-athletes recognized, including Bowler of the Year Maria Bulanova.

Bulanova, a senior from Moscow, Russia, was the Southland Bowling League Bowler of the Month for her performances in January. She won the individual championship and was named MVP at the Ladyjack Hammer Classic and was also named the Northeastern Invitational MVP.

Along with Bulanova, Vanderbilt junior Samantha Gainor was named to the SBL All-Conference first team. Gainor, from Chesterfield, Michigan, turned in three top-20 finishes during the 2019-20 season and was the program’s recipient of the Harry Stoddard Award which is presented annually to the Commodore with outstanding work ethic, enthusiasm and selflessness as voted on by the team. 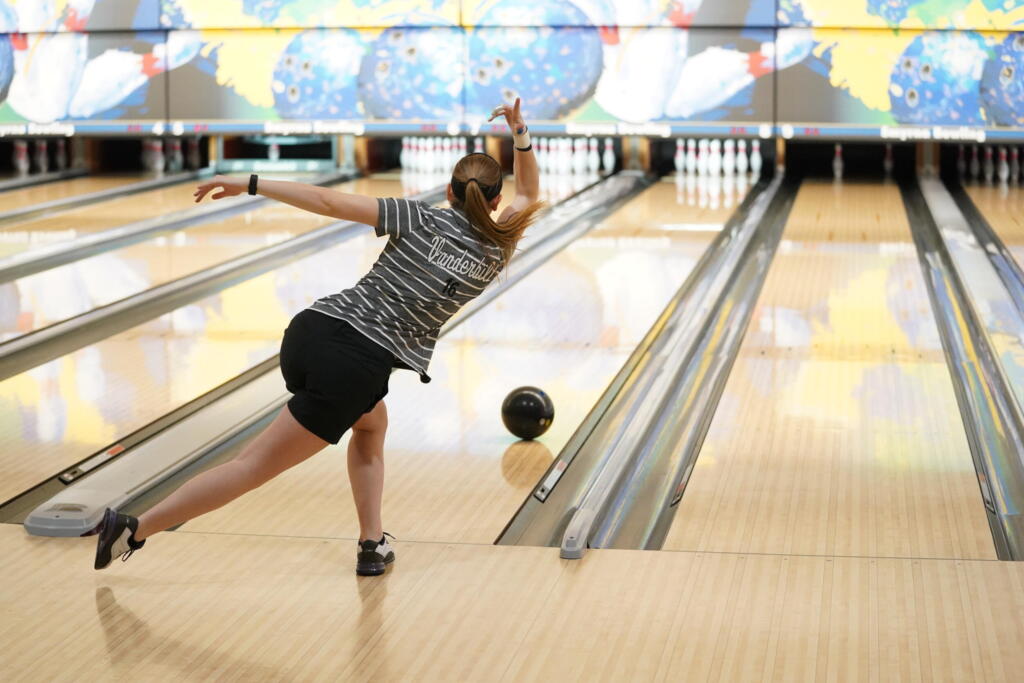 Mabel Cummins, a Vandy freshman from Elburn, Illinois, was named to the SBL All-Conference third team. Cummins turned in a seventh-place performance at the Hawk Flight Invite. 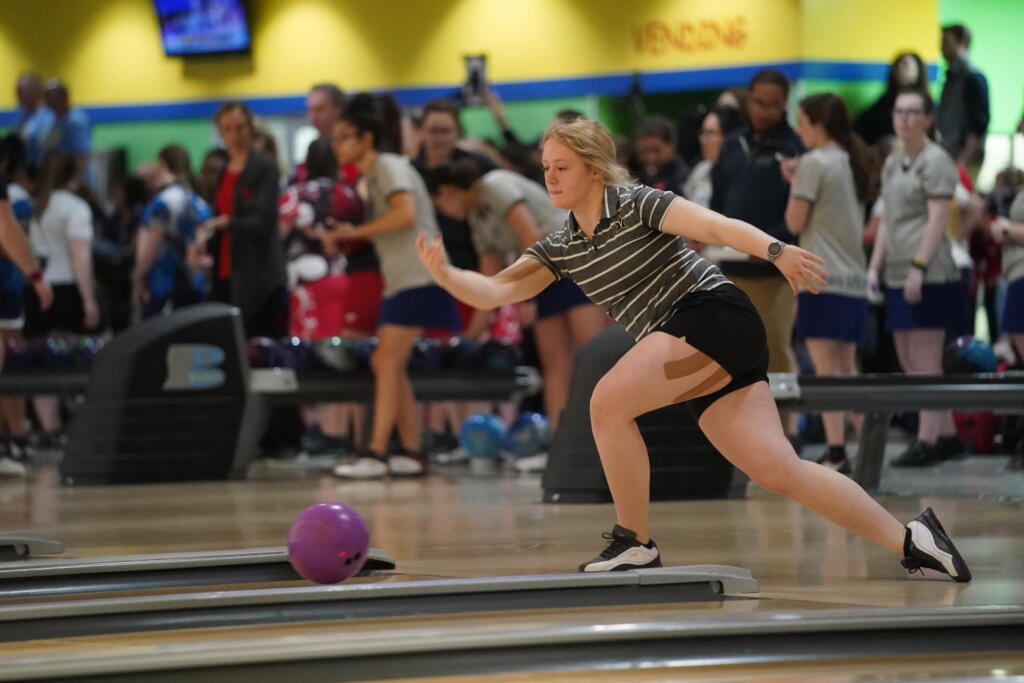 The 2019-20 All-SBL teams are chosen based on the Player Composite Performance Index (PCPI).