NASHVILLE, Tenn. — Vanderbilt’s Grace Jackson (soccer) and Selah Peacock (swimming and diving) have been included among 28 current and former Southeastern Conference student-athletes who will participate in the SEC Career Tour on Dec. 3-5 in Atlanta. 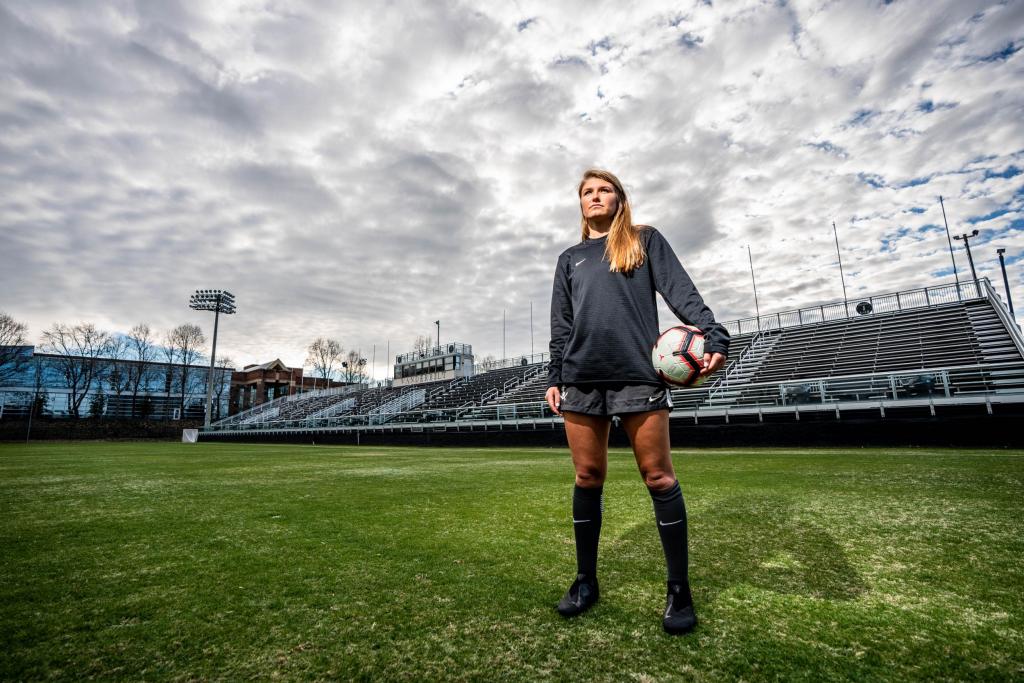 The goal of the career tour is to provide exposure for SEC student-athletes who are seeking career opportunities in various fields. The group is scheduled to visit the headquarters and meet with executives at several corporations in the Atlanta area including Cox Communications, NCR Corporation, Winning Edge Leadership Academy, The Home Depot and UPS.

A senior midfielder from Atlanta, Jackson was an All-SEC second-team selection this past season and a first-team All-SEC honoree as a junior. She started and played in 83 games during her career.

Jackson was also a 2018 All-Southeast Region second team honoree and was named to the 2016 All-SEC freshman team. She totaled 12 goals and 11 assists in her storied Vanderbilt career. 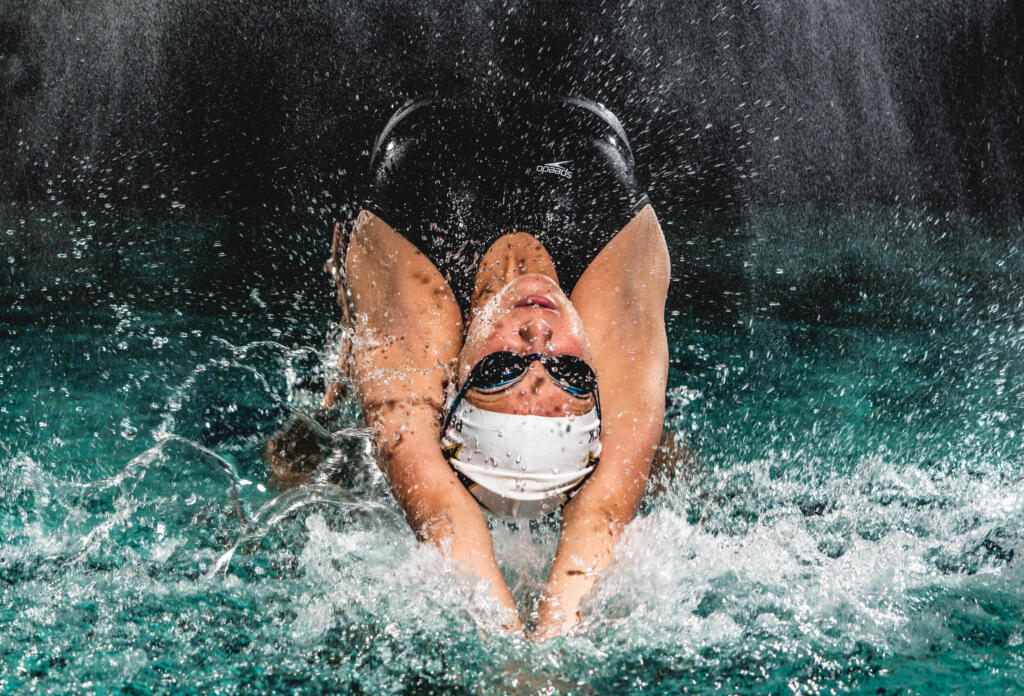 Peacock, a senior from Baltimore, Maryland, set the Vanderbilt school record in the 500 freestyle as a sophomore and won five individual titles as a freshman. She was named to the SEC’s Academic Honor Roll during her sophomore and junior campaign.

This marks the fourth consecutive year the SEC has invited student-athletes from each of its institutions to participate in the career tour leading up to the SEC Football Championship Game.

The 28 student-athletes will begin the three-day event at the site of the SEC Championship Game where they will meet with Mercedes-Benz Stadium staff and take a tour of the facility. Also included on the agenda is a dinner with SEC Commissioner Greg Sankey and presentations by Josh Foliart, former Arkansas football student-athlete and co-founder and CEO of the MULTIPLi Global, and Randy Hain, founder and president of Serviam Partners.

Former student-athletes Rashad Roundtree (Georgia football), Beatriz Travalon (Auburn swimming and diving), Natalie Hinds (Florida swimming and diving) and Kathryn Cosgrove (Tennessee rowing) will meet with the group and share their experience of the SEC Career Tour and how it helped in their job search.