NASHVILLE, Tenn. — Vanderbilt head coach John Williamson has announced that a formidable trio of freshmen student-athletes will be joining the program for the 2020-21 season.

Jennifer Loredo of Fresno, California, Amanda Naujokas of Lake Ronkonkoma, New York, and Caroline Thesier of Mooresville, North Carolina, were among the nation’s most highly-recruited individuals.

What makes the class unique is that each one has won the prestigious Junior Gold Championship.

“They combine outstanding academic resumes with high-end athletic performance, leading me to be confident and enthused about their futures on our campus.”

Loredo, who attended Clovis West High School, has an exhaustive resume of titles. She won the 2017 U15 Junior Gold and was the top qualifier in the 2019 Junior Gold, never having finished below 13th in the national event that typically attracts more than 400 competitors per age group.

Loredo won the 2020 Storm Youth Championship in Las Vegas (U20). She was a three-time Storm All-American and eight-time California state champion (4x Pepsi, 2x California state singles and the California Princess and Diddy Watts once each).

Loredo was on the Junior Team USA Developmental roster for three years and was named the California State USBC Star of Tomorrow. She won 17 times on the Northern California Junior Elite Tour, was a four-time Pac Coach All-Coast Girls Team Captain and a seven-time Central California All-Star.

Loredo’s lofty grade point qualified her for membership on the Principal’s Honor Roll and she volunteered with the Key Club and Chinese Club. She also was an active participant with a student group working on a consent education policy. 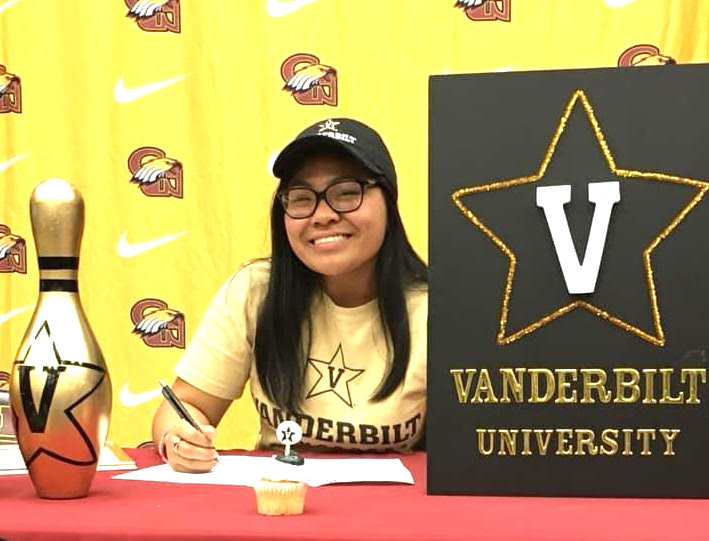 Naujokas, (pronounced na-JO-kus) a product of Sachem North High School, has an equally impressive resume. She won the 2015 Junior Gold (U12) and in six years at that major tournament achieved four top-four finishes.

Naujokas was the dominant youth bowler on Long Island, named four times to the All Long Island Newsday Team and was a New York State high school finalist for six years. Her 2018 team won the New York State championship.

Naujokas is a member of the National Honor Society along with membership in the history, foreign language, business and marketing honor societies and graduated with an Advanced Regents diploma. She volunteered for over 200 hours of community service and was recipient of the 2020 Earl Anthony Scholarship. 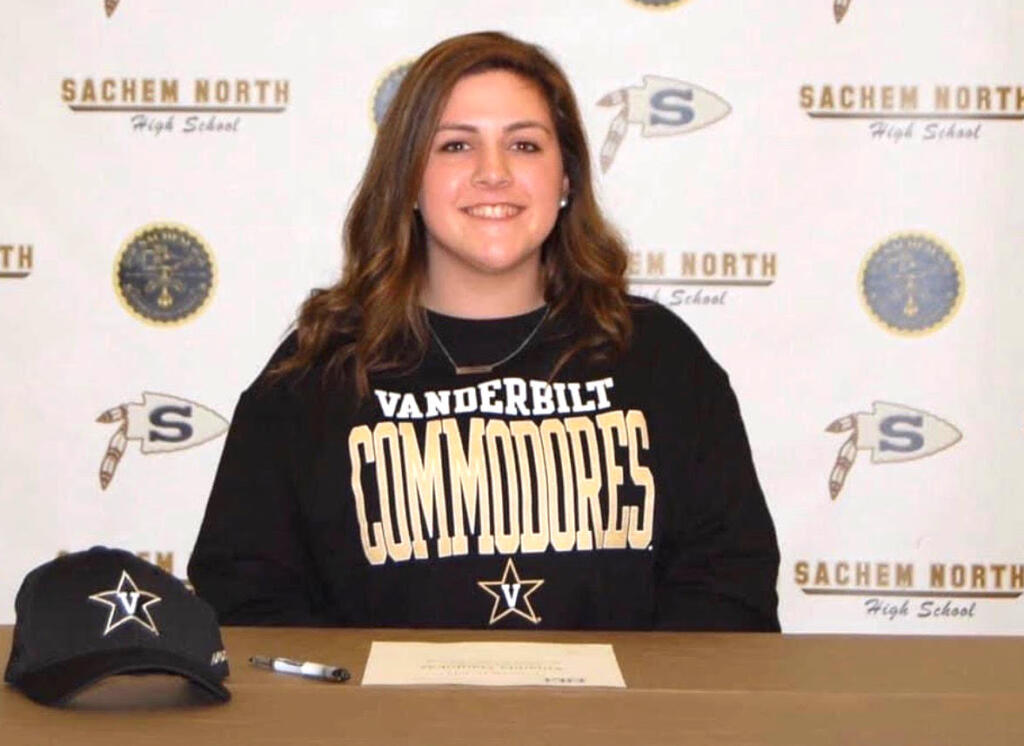 Thesier, (pronounced THAY-zure) of South Iredell High School, was recently named the 2020 recipient of the Alberta E. Crowe Star of Tomorrow Award, symbolic of the nation’s best high school bowler. Her lengthy list of championships includes the 2019 Junior Gold – she was third there in 2017.

Thesier was a two-time Bowler of the Year on the Tough Shots Tour and competed in the 2019 PBA U.S. Open. She has fifth and second place finishes at the Teen Masters in 2018 and 2019.

Like her incoming classmates, Thesier is an excellent student, compiling a weighted grade point average of 4.6 (4.0 unweighted). She is a member of the National Honor Society, Beta Club, Crosby Scholars, American Red Cross Club and the Spanish, Math, English and Science Honor Societies. 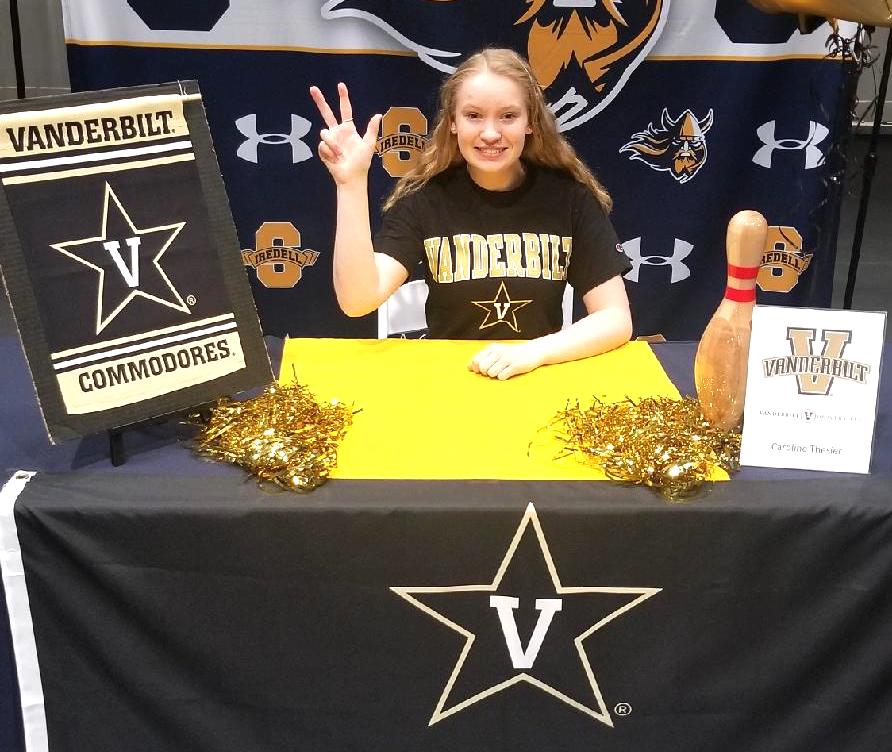