The Making of Mahoney

NASHVILLE, Tenn. — The growth of Jaylen Mahoney has been accelerated in recent years.

Coming up through the ranks as a promising young defensive back in Rock Hill, South Carolina, Mahoney had obstacles placed in front of him that were outside of his control – mainly that his South Pointe High School program was on of the best in the nation and stocked with high-level talent. And as a relatively under-sized and unknown cornerback there wasn’t much of a clear path to college football for Mahoney as a high school freshman.

“A player of his caliber at any other school, no question, would have been playing varsity football,” Mahoney’s trainer ChaChi Sullivan said. “But because they were so talented – they had maybe four or five other guys in the secondary that eventually went on to play college football – you had this (rising) sophomore who was just aiming to compete against a lot of those guys.

“He put the work in and it took off from there.”

Mahoney (5-11, 190) has emerged into one of Vanderbilt’s top playmakers and leaders on defense midway through his junior season. In 27 career games he’s accounted for 104 tackles (6.5 for a loss), two interceptions, two sacks and six pass breakups.

This week Mahoney returns to his home state with the Commodores for a matchup with South Carolina (3-3, 0-3 SEC) at 3 p.m. CT Saturday.

“We have a big opportunity on the road this weekend and I’m feeling really confident in our team,” Mahoney said. “Going into South Carolina and my hometown, getting a big SEC win on the road, that would be big.”

One of seven children, Mahoney was smitten with football at an early age. He switched from playing linebacker to the defensive backfield – at the urging of his father – in middle school and began training with Sullivan soon thereafter.

His South Pointe High School program was featuring the likes of former South Carolina stars Jadaveon Clowney and Stephon Gilmore. Mahoney knew he had work to do to get noticed and to see the field.

“He started coming to train regularly and we had a goal in mind and we looked at his development and where he was. Obviously he was gifted athletically, but there were just some things within the game of football that we wanted to enhance for him to give him a shot to compete,” Sullivan said. “He earned a starting spot as a sophomore on that team. Moving forward every year he played on a travel 7-on-7 team and his game just continued to evolve. He hit a growth spurt right around late junior season that kind of put him over the top.”

Mahoney recalls in the summer of 2017 how he was invited to Oxford, Ohio, to check out Miami University. Admittedly naive, he was surprised to learn he was being highly-targeted by the program there and was offered a scholarship shortly after the visit.

That moment turned the light bulb on for Mahoney in comprehending that he had an opportunity to take things even further with his football career. After originally verbally committing to play at Wake Forest, Mahoney decided Vanderbilt set him up for the best possible future. 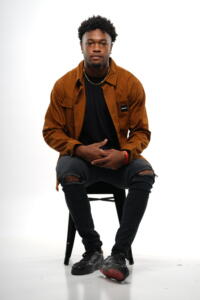 As a freshman in 2019, Mahoney finished among the top 15 Commodores in total tackles. His first career interception came at rival Tennessee in the season finale and his career high for tackles (5) that season came against his home-state Gamecocks.

Twice in 2020, during a the shortened, COVID-19 restricted campaign, Mahoney made at least 10 tackles and four times he finished with at least eight. Midway through 2021 he’s recorded 24 stops and his interception at Colorado State helped changed the course of that contest in favor of the Commodores (2-4, 0-2 SEC).

He owes his success to having a better understanding of what it takes during the days an hours leading into Saturdays.

“Practice is very important and how you practice will translate into the game,” he said. “I’ve been making an emphasis on how I practice, my intentions on practice, what am I working on at practice to get better for the games? And I’ve learned a lot of football since I’ve been here. I feel like that’s very important because I could possibly want to go into coaching.

“(Practice is) way more important than I thought, especially coming from high school to college. So I’m just having fun at practice and competing and not just going through the motions.”

Mahoney’s younger brother, Jordan Mahoney, is a freshman defensive back at Massachusetts. His mother recently started her own transportation business and his father travels the globe working with water waste treatment systems.

They, along with Mahoney’s other siblings, have been influential toward the development of a quiet, yet revered, leader inside the Vandy locker room.

“Jaylen Mahoney is as good of a player as I’ve coached and then he’s an even better human. He’s a great kid,” Sullivan said. “I don’t know if there are enough adjectives to describe how good of a kid he is. I guarantee you he’s handling his business in the classroom – he’s a coach’s dream. He’s a natural leader, he doesn’t have to talk a lot but guys follow him because they know and respect his game. I’m super proud of him.”

Despite the perils of a winless season in 2020 and navigating his way through a coaching change in December, Mahoney, a human and organizational development major, said he wanted to stick with the Commodores because of his belief in what Vanderbilt football can be.

Now he’ll lead his teammates back inside the Palmetto State looking to showcase how far he has come – and to highlight the trajectory of Vandy as a whole.

“I want to make a bowl game this season. There’s always time to turn this season around and turn the program around. I feel like that time is now.” 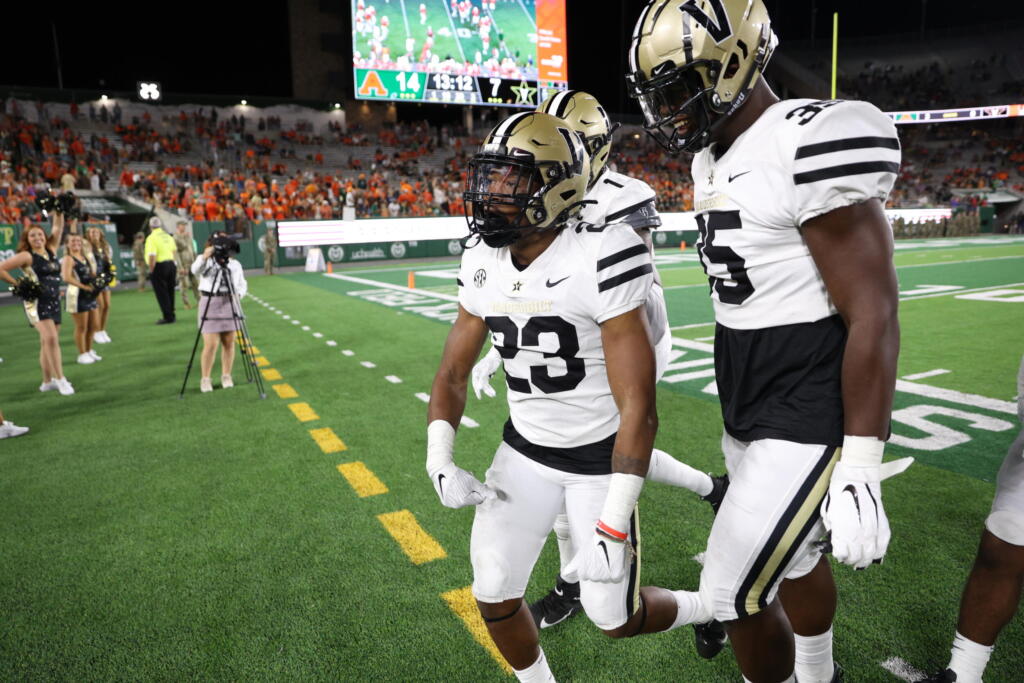