Last year, if someone would’ve told me that senior spring sport student-athletes would have their final seasons cut short due to a global pandemic, I would’ve laughed. It sounds like something out of a bad sci-fi movie.

As a freshman, after you help give your seniors their own special senior day, you can’t help but look into the future. You think about how far away your final season is. You think about your own senior day and you imagine what an emotional and meaningful event it is, the culmination of a career in the black and gold.

Four full years of being exhausted, emotionally and physically, late nights studying and a body full of sore muscles after weight room workouts kicked your butt. At the same time, these four full years are also full of amazing moments that student-athletes will treasure the rest of their lives.

Experiences like rushing the court when the team gets a big win, acing the test that so many study hours were poured into and all the fun nights spent together with the people closest to your heart. 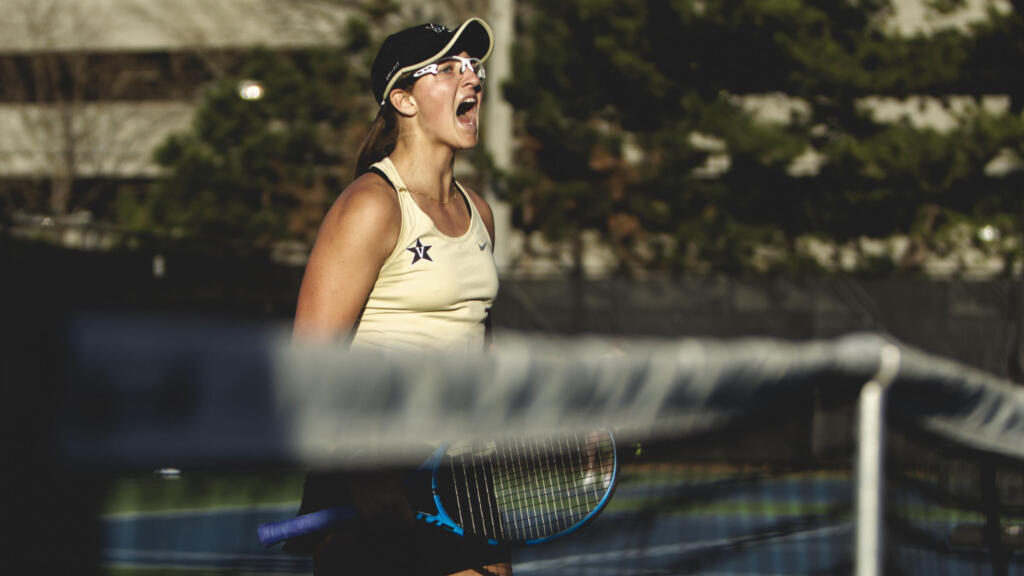 These experiences – the good and the bad – truly make the college experience a once-in-a-lifetime opportunity. Not only do most grow up and learn during these years – but so many relationships are made along the way that are long lasting and impactful.

I know that I’ll stay in close contact with former teammates, classmates, professors and coaches – who I am so grateful to have met. There are also so many other individuals that make the Vanderbilt experience so amazing, who I would have to write a very long, long piece to thank. Among those are all the staff at McGugin and athletics – especially Vickie, Maddie, MG, Lori, Tom, Brittni, and Morgan, the athletic trainers (thanks Meg and Kerry!) and our strength coach Emil, the communications and productions staff, especially Laken, Chilley, and Jena and all the amazing, hardworking chefs in the Hendrix room.

I apologize if I forgot anyone – it is truly not from the lack of impact you made.

The biggest thank you goes out to my coaches, including the volunteer coaches the team has had over the years. Boomer, Kieran and Jarryd, you may have worked with me for only a year, but I learned something that improved my game from each and every one of you.

Most importantly, Coach and Leaks – I cannot thank you enough for giving me the opportunity to attend and play for Vanderbilt. I remember the day both of you offered me after my junior year of high school like it was yesterday.

My parents and I were sitting under the big tree outside the tennis center, closest to the parking lot, on that wooden picnic bench that got crushed last year after a big thunderstorm. I already knew I wanted to come to Vanderbilt, but you guys weren’t absolutely sure that I was interested in anything but great academics and if would be completely invested in my tennis (It didn’t turn out too bad, did it?). I can’t say I’m surprised about that.

My parents and I (*my parents*) most definitely pestered you all with a barrage of questions about school. I was the happiest girl in the world when I accepted the offer. I was so excited to play and learn so much from two of the best coaches in the country and to represent the Star V.

I was so proud I was going to attend Vanderbilt, I don’t think I played in a single practice back home after that without wearing my Vandy hat or some other item of gear. 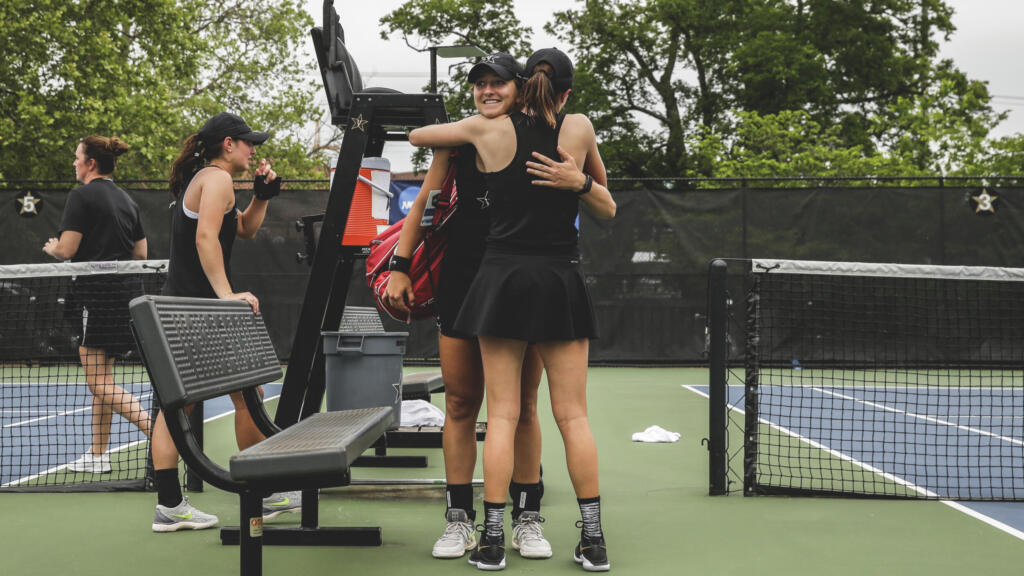 Not only have I improved my tennis by leaps and bounds while in college, but I have grown as a person as well. Both of you taught me the importance of attitude, empathy, communication, hard work and learning from mistakes – and not only taught, but been an example for. As many freshman are coming into college everything seems amazing and new and it is hard to realize the reality of the world outside of the personal bubble.

It is easy to stay in that bubble and not mature, but both of you make such an effort with the team to help us develop not only as players, but as people. Besides all this, the countless hours you guys spend on court with us, minds and hearts fully engaged, truly demonstrates why Vandy develops players like no other program in the country. You both used to joke when I was being unnecessarily pouty on court, but if someone had told me what I would’ve accomplished as part of a team, and individually, throughout these four years, I would not have believed it.

I will never be able to thank you enough for taking a chance on me, so I am saying it once again now … Thank you.

The last thank you is for my parents. Even though I perceive the love and support you give me as slightly overbearing at times, I know that it is only because you both just want the best for me. I’m sorry for also being an unbearable child at times and thank you for all the sacrifices made to get me to this point.

I don’t think there is any way to truly repay the full extent of them. 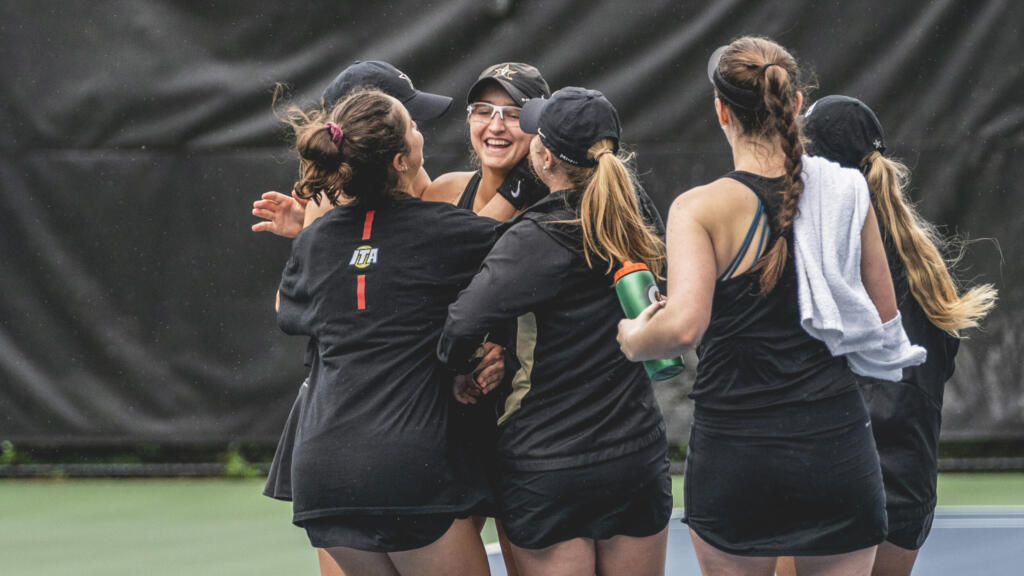 For some seniors, this is a bitter goodbye to the sport they have played for most of their life. For others, the chance to be granted an extra year of eligibility, and to finish their college or sports career off right, is an opportunity that is too good to pass up.

Whatever path lies ahead for me, I know that I will have the foundation to be great – and that is because of the experience I was lucky enough to have at Vanderbilt. I will most certainly be a Commodore for life.

Stay safe and Anchor Down!