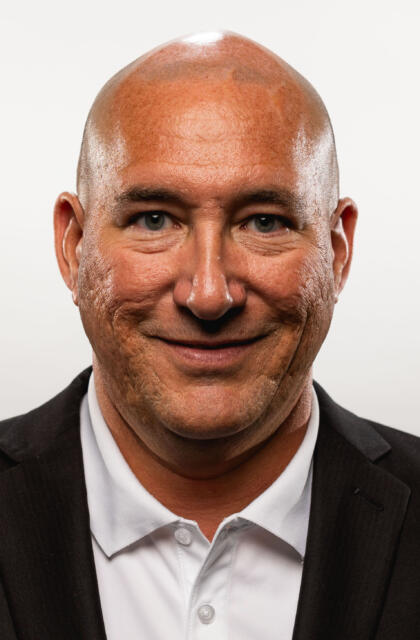 The 2021-22 season is the 24th for Tom Bossung at Vanderbilt. He came to campus as a graduate assistant in 1990, earning a master’s degree in health promotion and exercise science in 1992.

After working a year at the Lipscomb Sports Therapy Center and serving two years as head athletic trainer at Tennessee State, he returned to Vanderbilt in 1995 to work with men’s basketball. He moved to the football post in 1999 and served in that role through the 2020 season.

Bossung, who received his bachelor’s from Indiana State, is certified by the National Athletic Trainers Association, and licensed by the Tennessee Board of Medical Examiners.

Bossung served as president of the SEC Sports Medicine Committee from 2006-08, and has served as an ATC medical staffer for the NFL since 2015.

Tom and his wife, Dee Dee, have two children, Ryan and Sarah.