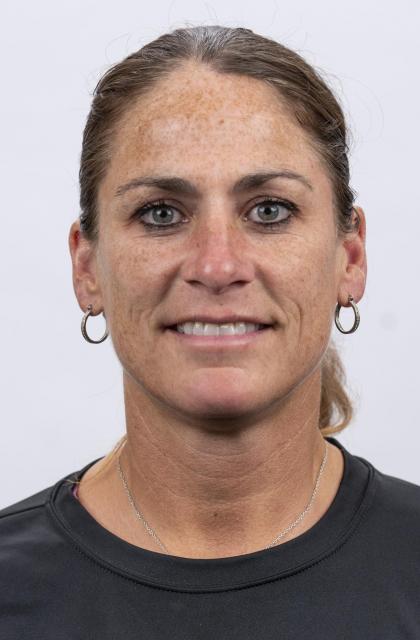 Melby came to Vanderbilt after spending one year as an assistant athletic trainer at the University of Arkansas from 2005-2006. While at Arkansas, she worked with the women’s basketball and women’s golf teams.

Prior to her time at Arkansas, Melby spent six years at Marshall University from 1999-2005, where she worked as a graduate assistant athletic trainer for football in 1999, then came aboard full time in 2000.  She oversaw all the women’s athletic teams but primarily worked with women’s basketball, softball and women’s tennis.

Melby received her bachelor of science in athletic training from the University of North Dakota in 1999 and received her master of arts and teaching from Marshall University in 2000.

A native of Middle River, Minnesota, Melby became a certified athletic trainer in 1999. Since then, she has kept an interest in working with upcoming athletic training students providing internship opportunities at Vanderbilt. She also takes part in advocating for the student-athlete’s wellness working with a group of support services in the athletic department.