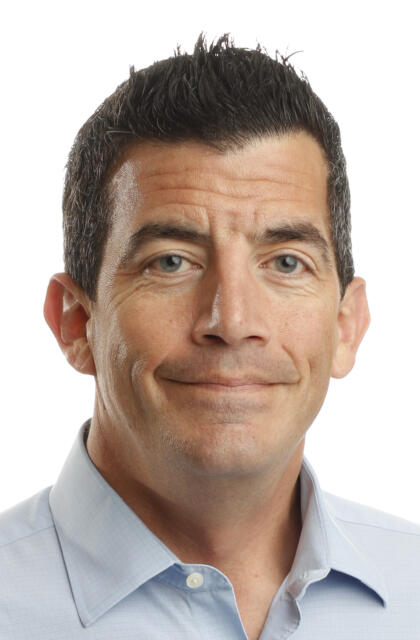 Martin Salamone brought over 20 years of collegiate administrative experience to West End when he joined the Vanderbilt staff in 2016.

The Philadelphia native is responsible for the supervision of Vanderbilt’s marketing, video, broadcast, and fan engagement and hospitality teams. He also supervises the department’s spirit squads and student band.

Salamone also serves as the department’s liaison to the Aspire Group, Nike, Tailgate Guys, Spectra and Vanderbilt’s brand management and governance team, and is the sport administrator for the Commodore lacrosse team.

Prior to joining Vanderbilt, Salamone spent 14 years in Florida’s athletic department, ascending from the director of marketing to the assistant athletics director for revenue generation and retention. While at Florida he assisted with the negotiation of a 10-year, $100 million dollar multimedia rights contract with FOX Sports for television, broadband, radio, on-site signage, website and corporate partnerships, as well as a $8.5 million dollar naming rights agreement for Exactech Arena at the Stephen C. O’Connell Center.

Salamone also served in the Penn State athletic department for seven years, beginning as a marketing intern and eventually rising to the director of athletic partnerships and promotions.

Salamone received his master’s degree in business administration from Florida in 2017 and a bachelor’s degree in speech communication from Penn State in 1994.